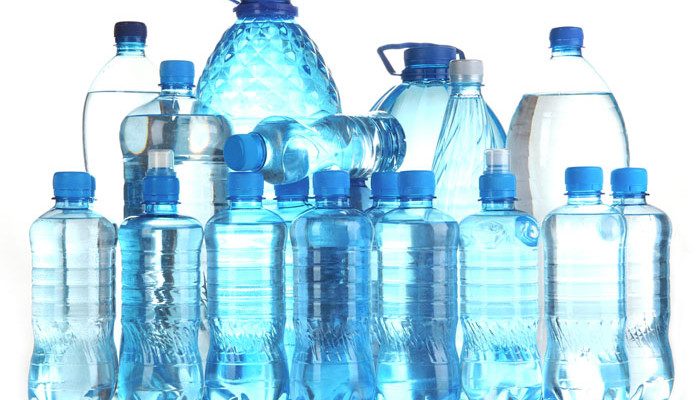 You may not have heard of Bisphenol-A, but you’ve probably heard of it’s abbreviation—BPA—because of products advertising its absence, like BPA-free water bottles, baby bottles, and tupperware.

BPA is a chemical added to clear plastics, so it shows up pretty much everywhere. The concern is that when it’s used in food containers, it can leech into food or drinks and wind up in our blood stream. In one study by the US Centers for Disease Control, it appeared in over 90% of people’s blood. It also tends to linger in the body long after the food is digested.

Although BPA is considered safe by the US Food and Drug Administration, hundreds of animal studies have shown that the chemical interrupts hormonal signaling in animals. BPA in rivers has been shown to alter the mating habits of fish, causing them to breed with other species. It’s hard to prove the same effect on people, because testing them by exposing them to a possibly harmful chemical would be unethical.

Even though it’s still legal for manufacturing companies to use BPA, many consumers have distanced themselves from it, forcing the plastics industry to find alternatives that work.

Enter fluorene-9-bisphenol, or BHFP for short. This chemical is frequently used in water bottles that are BPA-free, although it may have its own problems—and scientists are only now beginning to study whether it is actually toxic. In a paper published Feb. 28 in Nature Communications, Chinese researchers found that in mice, BHFP caused uterine problems and miscarriages.

They also found trace amounts of BHFP in the blood of seven out of 100 college students, raising the possibility that BHFP can make its way into food and water, just like BPA—but notably, the student’s water bottles weren’t tested themselves, nor was there a control group.

These chemicals clearly have some effect on animals, but it’s really difficult to say to what degree they may be harmful for us. Chemicals like BHFP and BPA are not directly toxic themselves; instead, they could potentially alter the way our bodies carry out their day-to-day business. BPA works like the hormone estrogen, which is critical for reproduction and found throughout the body. The chemical has been associated with obesity, heart and liver disease, and diabetes. Scientists think that BHFP works in the opposite way. Rather than ramping up the effects of estrogen, BHFP appears to block it.

Some argue that chemicals that alter hormones at any level pose a threat. There’s no level at which BHPF or BPA are safe, says Frederick S. vom Saal, an endocrinologist studying hormone disruptors at the University of Missouri-Columbia (who is not affiliated with the study). “This is a case where corporations and their friends in regulatory agencies simply ignore that a chemical is an intrinsic[ly] hazardous chemical,” he says.

But for the most part, this work highlights the need to better understand how chemicals that disrupt hormones work in the body. “I don’t feel like they provided a compelling case for their being a human health risk in this publication,” says Christopher Kassotis, an endocrinologist at Duke University, also unaffiliated with the study. Kassotis says further study is needed, and pointed out that the mice were exposed to BHFP at levels humans are unlikely to encounter, so it’s hard to make a direct comparison. Additionally, the number of mice studied wasn’t large enough to draw conclusions.