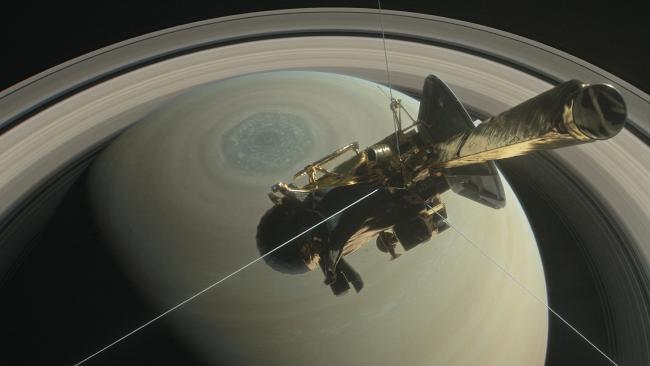 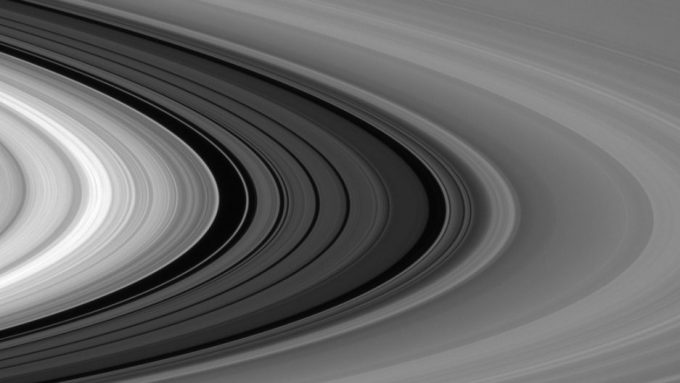 NASA’s Cassini spacecraft has captured a series of impressive new photos during its death-defying dive.

The risky manoeuver, which saw the probe fly through the 1,500-mile-wide gap between Saturn and its innermost ring, was undertaken last week as part of the mission’s “grand finale”.

The signal indicating that Cassini had survived was picked up by NASA’s Deep Space Network Goldstone Complex in California’s Mojave Desert at 11:56 p.m. PDT on April 26.

“I am delighted to report that Cassini shot through the gap just as we planned and has come out the other side in excellent shape,” said Cassini Project Manager Earl Maize.

Even more impressive is the fact that the spacecraft also managed to capture a series of incredible images showing Saturn’s atmosphere in more detail than ever before.