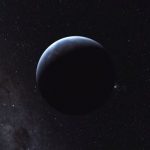 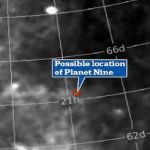 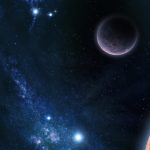 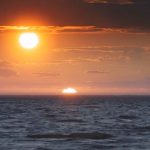 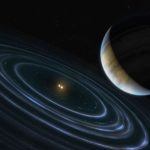 By BRIAN KOBERLEIN via ScitechDaily There are eight known planets in the solar system (ever since Pluto was booted from the club), but for a while, there has been some evidence that there might be one more. A hypothetical Planet 9 lurking on the outer edge of our solar system. So far this world has eluded discovery, but a new … Continue reading → 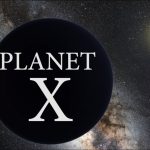 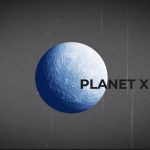 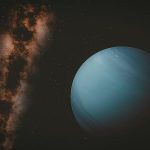 by Andrei Dergalin via Sputniknews The scientists pointed out that their work does not “explicitly rule out” the hypothetical planet’s existence, but rather shows that “there is no evidence to rule out the null hypothesis.” A team of scientists from Cornell University, led by Kevin Napier, has released a new, yet to be peer reviewed study that disputes evidence of … Continue reading → 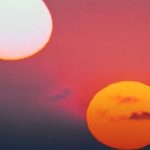 Our Sun had a companion and there could be many undiscovered dwarf planets in the outer Solar System. That’s according to a new paper from scientists from Harvard University. Published recently in The Astrophysical Journal Letters, the paper by Dr. Avi Loeb, Professor of Science at Harvard and Harvard undergraduate student Amir Siraj goes against the dominate “lone star” thinking … Continue reading → 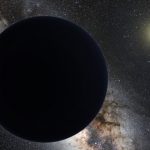