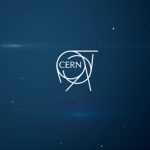 The CERN Large Hadron Collider (LHC) in Switzerland has been a source of mystery,conspiracy and intrigue from its inception. Over the years there has been many questionable and very strange events around CERN and many articles covering those strange events. You can do a search for the word CERN in our search bar in the top right of the page … Continue reading → 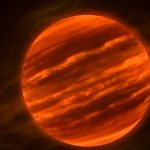 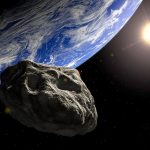 by staff writer Stargazer BENDEDREALITY.COM – October, 2016 Not too long ago there was worry from all the stories of doom from asteroid 2009ES, or actually Minor Body 2009ES as it is also referred to due to its massive 10 km size but all had breathed a sigh of relief as it passed safely during the first week of September … Continue reading → 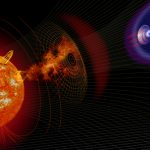 by Stargazer BENDEDREALITY.COM – September, 2016 For those who take interest in the area of space/science and the effects of space weather on our planet they will likely already have read or heard that scientists are forecasting a solar minimum and in fact we are in one of the weakest solar cycles in more than 100 years. During solar minimums … Continue reading → 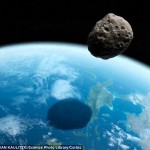 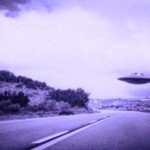