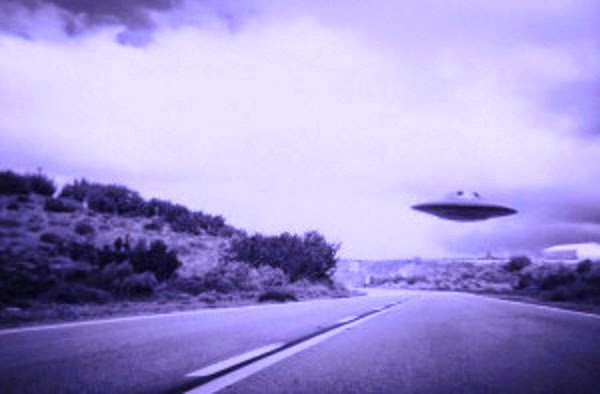 Written by Stargazer – BENDEDREALITY.COM
VIEW OTHER ARTICLES BY THIS WRITER

Ever since I was kid I was fascinated by UFOs and and the possibility of aliens existing.

I would constantly seek out and read books on the UFO phenomenon and as a natural extension I was also fascinated by movies covering the subject. I might be dating myself here a bit by saying this but even movies like ET The Extra Terrestrial seemed to just make my imagination and wonder go even more haywire, and not to mention StarWars, StarTrek, FlashGordon, The television series V (aka The Visitors). They all seemed to happen all around the same time and just fed the fire in my fascination with possibility of alien existence. 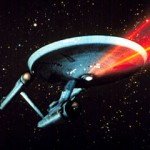 As I grew up I lost a bit that childlike wonder and fascination in the subject but a lot of it still remained with me and remains with me to this day.

As the years went by it became easier for the average non professional to make and edit videos almost as well as some low budget Hollywood flicks so over time it became almost impossible to really be able to tell whether footage of UFOs and aliens that some have claimed to be genuine are indeed the real deal or just a wanna be movie producer/director looking for their 15 minutes of fame.

While I love that the topic is alive after all these years, it disappoints me in that so many out there try to fake footage and as a result even if there were “real” footage how could anyone ever really know it’s real without seeing the actual UFO or alien first hand with their own eyes.

I though it would be nice to end this with a video I came across online. It depicts many random videos of UFO taken by random people from all parts of the world.

The video is entitled “UFO Sightings The Most Incredible UFOs Ever Caught on Tape!” and is published by Ufomania 2015 so just to be clear this video is owned by that individual. I just thought it was pretty good video to include because it illustrates my point so well. Within the video there are some clips that are more convincing than others and one or two made me remember that childhood feeling of awe and wonder but all the while a little voice in the back of my head reminds me of what almost anyone can pull off these days with some half decent equipment and a little too much spare time.

Either way maybe it will rekindle that childlike fascination in someone else who might just need the fires poked at or at the very least maybe remind them of the many wondrous possibilities that could very well be out there.