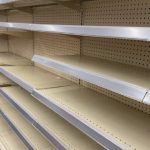 “…most people assume that life will just continue to carry on as it normally does. Unfortunately, the truth is that a very real planetary emergency is developing right in front of our eyes” by Michael Snyder via The Economic Collapse A very alarming global food shortage has already begun, and it is only going to get worse in the months … Continue reading → 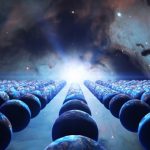 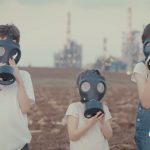 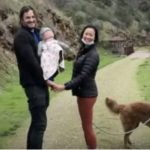 “The bodies showed no wounds or trauma, and even autopsies did not give immediate clues as to the cause.” By Blake Montgomery via Yahoo News Image credit: YouTube/ABC A family of three found dead on a Northern California hiking trail in August died of heat exposure and possible dehydration, the local sheriff’s office revealed Thursday. “Heat-related deaths are extremely difficult … Continue reading → 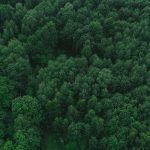 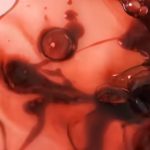 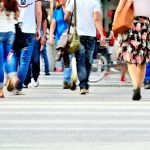 Your Walk May Provide Insights into Your Personality

Fast walkers are more likely to be extraverted, conscientious and open to new experiences. Naturally, though, with age, people tend to walk more slowly. However, those high in extraversion, conscientiousness and openness to new experience did not slow down as much as they got older. The study’s authors conclude: “This study provides robust evidence that walking speed in adulthood reflects, … Continue reading → 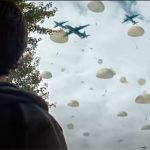 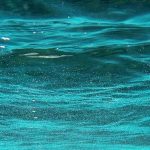 DO NOT try this… at home, or anywhere! via Unexplained-Mysteries: A 54-year-old from Croatia has managed to break the world record for holding his breath underwater. For most of us, holding your breath for more than a minute can be a struggle – which is why the feat recently achieved by Croatia’s Budimir Buda Sobat is so unfathomably impressive. Under … Continue reading → 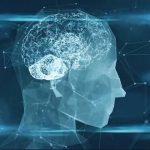