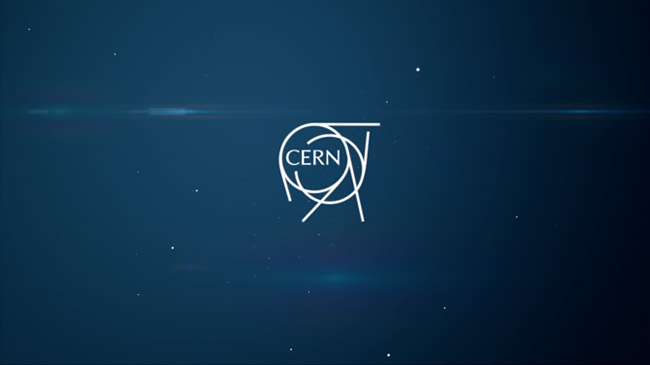 The CERN Large Hadron Collider (LHC) in Switzerland has been a source of mystery,conspiracy and intrigue from its inception. Over the years there has been many questionable and very strange events around CERN and many articles covering those strange events. You can do a search for the word CERN in our search bar in the top right of the page to see some of the interesting events and stories regarding CERN.

On more than one occasion there has been reports of people seeing strange clouds or vortex and even ‘portals‘ appearing over the CERN Hadron Collider so it would not be too far of a stretch to imagine they could have been the cause of the recent ‘unexplained’ radiation drifting over Europe.

Here is why I think CERN could be the reason for the recent unexplained radiation cloud over Europe, even though there has been an attempt to cover it up by saying it is probably radiation from a medical plant.

jerseyeveningpost reports: A CLOUD of mysterious radioactive particles floating across Europe – which has been detected in Paris and northern Europe – could enter Jersey (UK) airspace, Environmental Health have said.

The levels of radiation measured are very low and pose no threat to humans, and so far no radiation spikes have been detected in the Island.

Increased Iodine-131 levels have been recorded in many major European cities from Norway to Spain – but scientists have yet to work out where the radiation comes from.

Conspiracy theorists are suggesting the cloud is radioactive fallout from secret Russian bomb testing or an unreported nuclear accident. None of the claims have been verified.

Caroline Maffia, assistant director of Environmental Health in Jersey, said the department was aware of the situation but 24-hour-a-day air monitors placed across the Island had not detected anything yet.

So Why do I think that it could have something to do with CERN LHC?

Here is why it could be the possible cause..

Why does CERN produce ionizing radiation?

CERN’s experiments involve colliding particles beams together or into a stationary target. When this happens some of the particles release radiation or new particles are created. Radiation only occurs at CERN when the particle beam is on, and turning it off stops the emissions immediately. Collision events are also very rare; at the Large Hadron Collider only 1 nanogram (one millionth of a milligram) of protons are accelerated in a day and only a small proportion of these collide. It would in fact take millions years to collide 1 gram of protons. Radiation is sometimes causing some of the components surrounding the collision points to become radioactive. These components are well confined, their handling rigorously controlled and when the accelerator is dismantled they are handled following the appropriate regulations and standards. (source)

So CERN does in fact create radiation that escapes the facility, but I don’t think this is common public knowledge. Even if it is determined that CERN is the cause of this unexpected/unusual radiation cloud I think we all know they will quickly dismiss this possibility and cover it up with some other excuse as they seem to already be doing.

What do you all think?