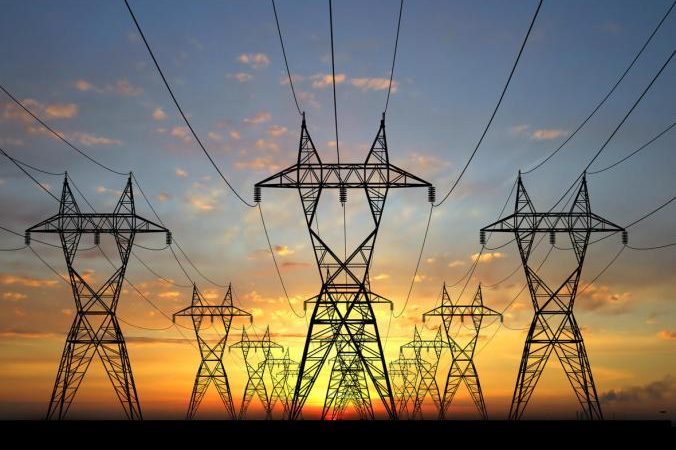 “Sprawling power lines act like “solar storm antennas,” picking up currents and spreading the problem over a wide area.”

A solar superstorm can make your lights go out. New maps released by the USGS show where the power is most likely to fail: The Denver metropolitan area, the Pacific northwest, the Atlantic seaboard, and a cluster of Midwestern states near the US-Canadian Border. Bright yellow and orange trace the trouble spots across the contiguous USA:

Power companies have long been wary of the sun. Solar storms can cause strong electric currents to flow through commercial power lines–so strong that the lines can’t handle it. Fuses blow, transformers melt, and circuit breakers trip. The most famous geomagnetic power outage happened during a space storm in March 1989 when six million people in Quebec lost power for 9 hours.

Whether or not *your* power goes out during a solar storm depends on two things: (1) The configuration of power lines in your area and (2) the electrical properties of the ground beneath your feet. In areas of more electrically resistive rock, currents struggle to flow through the ground. Instead, they leap up into overhead power lines – a scenario that played out in Quebec in 1989.

The new maps are possible thanks to Earthscope–a National Science Foundation magnetotelluric survey of the upper 2/3rds of the contiguous USA. Earthscope mapped the electrical properties of deep rock and soil on a continent-spanning grid with points about 70 km apart. USGS researchers led by Greg Lucas and Jeffrey Love combined this information with the layout of modern power lines to estimate peak voltages during a century-class storm.

To complete the hazard map, the researchers are waiting for a new magnetotelluric survey to cover the rest of the USA. It can’t come soon enough. The last “century-class” geomagnetic storm hit in May 1921… 99 years ago.