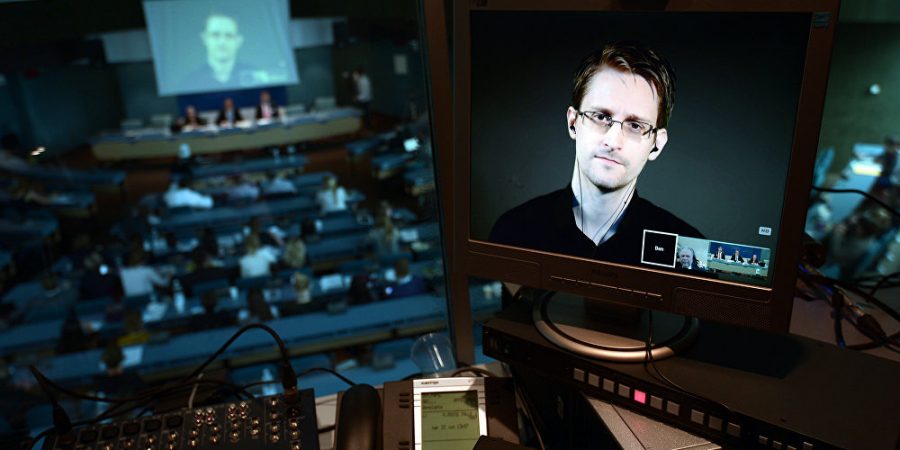 “NSA didn’t care about violations of copyright law, according to a 2005 article on one of the agency’s internal news sites, SIDtoday,” the Intercept’s Micah Lee wrote on Wednesday. “It was trying to determine if it could find valuable intelligence by monitoring such activity,” he said.

The NSA formed a research group dedicated to studying so-called peer-to-peer, or P2P, internet traffic on applications such as LimeWire, eDonkey, Kazaa and BitTorrent, the article said.

The applications were used to pirate millions of music files before music became available through outlets such as Spotify and Pandora. In order to monitor P2P networks, the NSA needed to both decode the protocols that various services used and, in some cases, break the encryption to see which files were being swapped, the Intercept explained.

“By searching our collection databases, it is clear that many targets are using popular file-sharing applications,” a researcher from NSA’s File-Sharing Analysis and Vulnerability Assessment Pod wrote in a SIDtoday article, The Intercept reports.

The SIDtoday report continues that the spying was probably of “dubious value” since users were using the applications to collect new music releases. The NSA writer injected a bit of humor by adding, “no offense to Britney Spears intended.” British intelligence ran a similar program, according to the report.

William Binney, former NSA Technical Leader for intelligence, told Sputnik News the institution’s pursuit to capture all information transmitted across internet platforms – especially ones people believe they can use to “get around” the government’s watch – renders the new development somewhat unsurprising.

The 4th Amendment protects US citizens’ right “to be secure in their persons, houses, papers and effects, against unreasonable searches and seizures” but the right to mere privacy “goes out the window” inside the hallways of the NSA, Binney added.