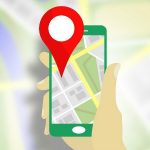 Android phone users may turn off their location services settings, take out their SIM card or restore their device to factory settings, but Google still collects their location data, according to a new report. For the past 11 months, devices running on Android software have been sending “Cell ID codes,” which contain data on the addresses of nearby cellular towers, … Continue reading → 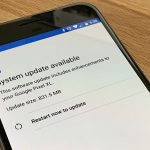 Android and Chrome users with the latest updates shouldn’t be worried about WikiLeaks’ data dump on the CIA, according to Google. The CIA won’t be able to hack into the latest Android devices, according to Google. The tech giant said Thursday that the CIA’s alleged exploits and malware detailed in WikiLeaks’ “Vault 7” release are already out of date. WikiLeaks … Continue reading → 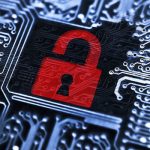 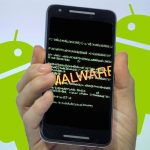