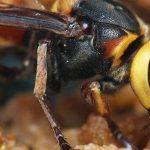 Giant ‘Murder Hornets’ Have Reportedly Entered the US

So far in the year 2020 we’ve had to deal with a pandemic which has been devastating in terms of lives lost, economy, and an uncertain future… and if that wasn’t bad enough, we now have an invasive species which seriously threatens the bee population which was already teetering on annihilation! Bees are critical for our existence, perhaps our number … Continue reading → 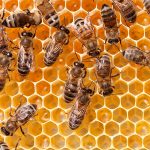 The chemical was found in batches supplied to Famille Michaud, one of the France’s largest honey marketers. A beekeeping cooperative in northern France has filed a legal complaint against German chemicals giant Bayer after traces of the controversial weedkiller glyphosate were detected in batches of honey, officials said on Friday. The head of the cooperative in the Aisne region, which … Continue reading → 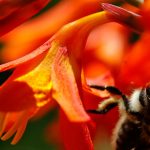 New Culprit Identified as Killer of the World’s Bees

It is easy to take this issue lightly but the eventual real world consequences are anything but light, they are DIRE! Via RT: Scientists have found what they believe to be the strongest factor leading to the worryingly steep decline of bumblebees… fungicides. The discovery has now been added to the growing list of threats that could potentially lead to … Continue reading → 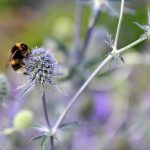 A few months ago it was revealed that bees understand the concept of zero and now it appears they share another trait with humans: a preference for handedness. No, bees do not have hands like us but they do have a “distinct bias” in their flying direction. According to Professor Mandyam Srinivasan, of The University of Queensland’s Queensland Brain Institute, … Continue reading → 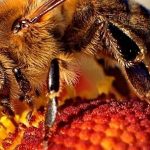 Bees have been in rapid decline in recent years. Scientists made the alarming discovery during an investigation in to the prevalence of pesticide residue. The findings, which have been described as ‘sobering’ and of ‘serious environmental concern’, suggest that nerve agent pesticides harmful to bees and potentially harmful to humans can be found in approximately three quarters of all honey … Continue reading → 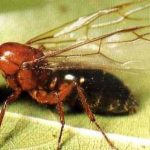 Honey Ant? There are numerous studies out there that show Monsanto’s round-up is killing the bee’s, they know it. Now they are talking about genetic modification of ants… what could possibly go wrong? via worldnewsdailyreport: A team of researchers at Monsanto believe they might be on the verge of finding a solution to the mysterious drop in honey-bee populations all … Continue reading → 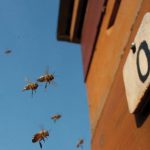 Bees are really winning me over. Not so long ago we learned that they are able to learn ball skills by watching each other and now we come to know that they are able to grasp the concept of ‘0’…amazing little creatures! Not to mention the not so little thing they do which allows us to sustain the billions of … Continue reading → 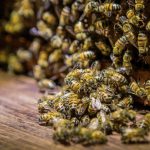 Bee Extinction Possible Due to Use of Insecticides, ‘Eco-Systems Collapse’ to Follow

Bumblebees are facing extinction from insecticides. This is what a team of UK researchers have discovered. The study was posted on the Nature.com website this week. Radio Sputnik discussed this issue with Mark Brown, Professor in Evolutionary Ecology and Conservation from the School of Biological Sciences at Royal Holloway University of London. The scientists revealed that experimental exposure to a … Continue reading → 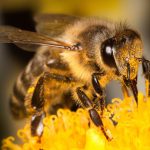 Antisocial bees that prefer to keep to themselves rather than buzzing around with the rest of the hive share a genetic profile with people who have autism, a condition often leading to a similar lack of social awareness in humans, according to a new study. Researchers at the University of Illinois observed the social behavior of honey bees, with postdoctoral … Continue reading → 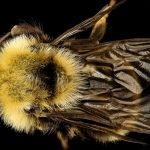