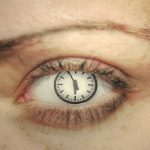 ““Large retinal age gaps in years were significantly associated with 49%-67% higher risks of death, other than from cardiovascular disease or cancer,” researchers found. They also suggested this could be used as a screening tool, measuring the retina’s age to predict increased mortality risk.” via RT A new, “reliable indicator” of a person’s health problems, ones that may cause early … Continue reading → 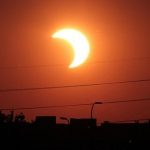 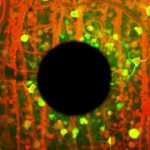 Scientists have developed a retinal implant that can restore lost vision in rats, and are planning to trial the procedure in humans later this year. The implant, which converts light into an electrical signal that stimulates retinal neurons, could give hope to millions who experience retinal degeneration – including retinitis pigmentosa – in which photoreceptor cells in the eye begin … Continue reading → 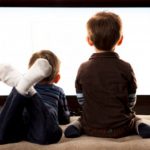 Warning from Experts: Millions will be Robbed of their Sight Decades Early Due to Hours Spent Staring at Screens

Staring at digital screens for several hours can cause irreversible damage to the retinas, potentially leading to central blindness, a new study claims. Experts warn we face a global epidemic of blindness if we continue to spend hours you spend staring at a screen. The high energy light emitted from digital screens is causing irreversible damage to our eyes by … Continue reading → 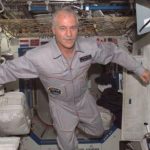 In 2005, astronaut John Phillips took a break from his work on the International Space Station and looked out the window at Earth. He was about halfway through a mission that had begun in April and would end in October. When he gazed down at the planet, the Earth was blurry. He couldn’t focus on it clearly. That was strange-he’d … Continue reading →