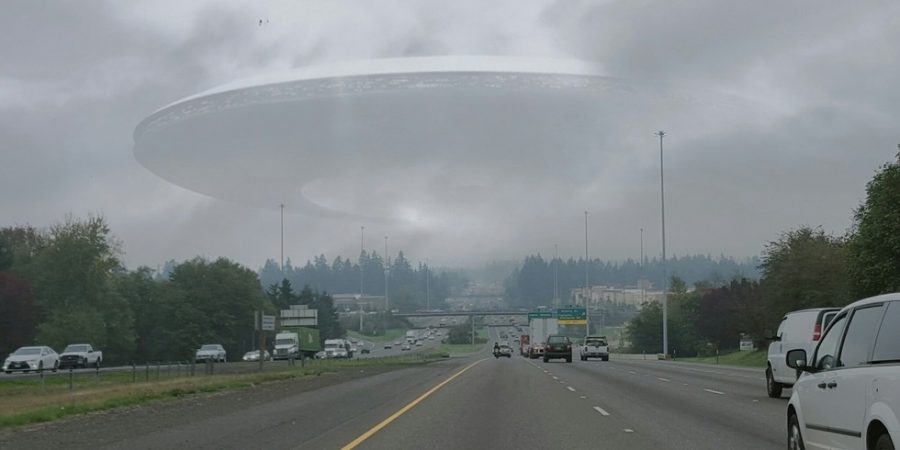 “The report is required to include “a detailed analysis of unidentified aerial phenomena data and intelligence reporting collected or held” by almost all US intelligence agencies.”

We’re set to hear what US intelligence agencies have learnt about UFOs in their decades investigating the phenomenon, thanks to a law buried deep in the emergency relief bill that was signed by President Donald Trump.

A 180-day clock is ticking for the secretary of defense and the director of national intelligence to provide Congress with an unclassified report about “unidentified aerial phenomena” – more commonly referred to as Unidentified Flying Objects (UFOs) – due to one of the stipulations contained in the 5,600-page bill that Trump signed in late December.

The report is required to include “a detailed analysis of unidentified aerial phenomena data and intelligence reporting collected or held” by almost all US intelligence agencies.

It must also include “identification of any incidents or patterns that indicate a potential adversary may have achieved breakthrough aerospace capabilities that could put United States strategic or conventional forces at risk.”

A former deputy assistant secretary of defense for intelligence has backed the move, saying he hopes the incoming Biden administration will “rigorously execute its oversight prerogatives” regarding the report.

“The concerns of the public and numerous military personnel have been ignored by the national security bureaucracy for far too long,” Christopher Mellon added.

Last April, the Pentagon declassified three videos and released a range of new details about encounters between US navy aircraft and unidentified flying objects.

The recordings were captured by navy pilots in November 2004 and January 2015. In the videos mysterious objects can be seen traversing the skies at extremely high speeds and performing seemingly physics defying maneuvers.

Two of the videos contain the recordings of the communications by the pilots, who were clearly shocked at the velocity of the unknown aircraft.

Late last year, former Obama-era CIA director John Brennan described the declassified footage as “eyebrow-raising” and said it should be treated with an open mind.

Obama himself recently revealed that, while in office, he had asked what the government knew about aliens and UFOs. However, he’s seemingly less keen on revealing what he was told.