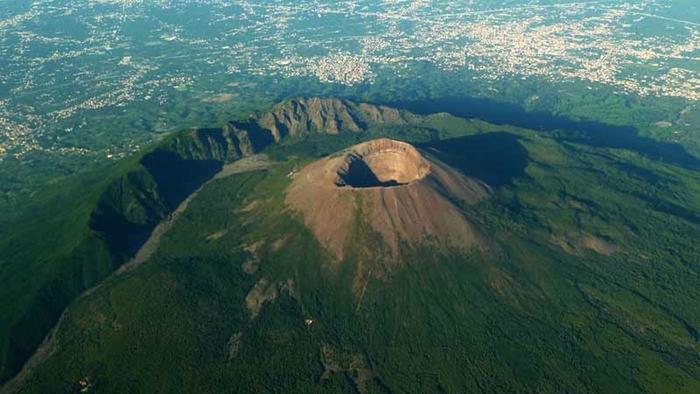 People living in close proximity to the Vesuvius supervolcano are in real danger.

Officials in the city have added around 1.5 million people living in 63 towns and villages on the outskirts of Naples to an existing red-zone of 600,000 people, within the closest 200 square kilometres to the peak, who were already deemed most at risk – taking the total to 2.1 million.

These people are most at risk and could even experience pyroclastic flows – 200mph blasts of scalding gas, ash and rock that can destroy anything in their path, including buildings.

Vesuvius is so dangerous because it is on top of at least 154 square miles of bubbling magma, meaning a major eruption would send enough ash into the atmosphere to block out sunlight for months.

It would affect huge parts of Europe or even further afield, potentially causing a mini ice age.

Naples city council spokesman Domenico Annunziata said destruction could extend even beyond the danger areas, depending on how powerful the blast was.

Some scientists have said the Earth is currently in a “volcano season,” meaning we are witnessing more activity than normal across the globe.