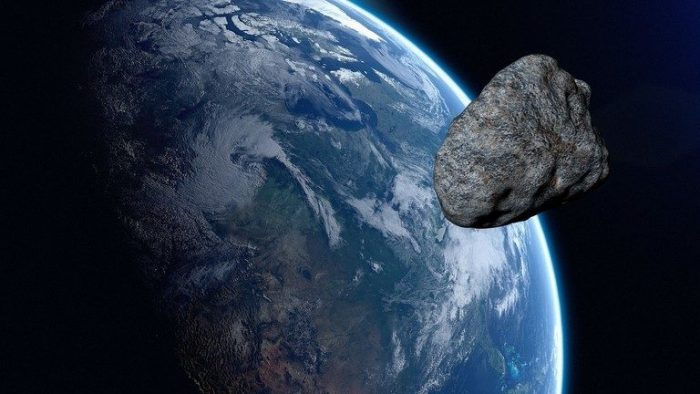 The beginning of 2022 will be marked by a large asteroid approaching the Earth. NASA’s classifications provide a clue on whether we should be worried.

As NASA considers objects larger than 150 meters and which approach Earth within a distance of 7.5 million kilometers to be ‘potentially hazardous’, the seven-meter-wide – or ‘bus-size’, as the agency puts it – Asteroid 2014 YE15 is not regarded as a major threat.

The end of the year will also be marked by a seemingly greater danger passing by from space – on December 29, an approximately 149-meter-wide asteroid will come much closer to Earth, within 3,540,000km. Asteroids appear in relative proximity to the planet every couple of days, and NASA monitors their movement and regularly updates a list of the next five asteroid approaches.

This, however, does not mean they can be ignored. Even small ones can cause trouble. In 2013, a 20-meter-wide asteroid exploded over Chelyabinsk, Russia, releasing the same energy as about 26 to 33 atomic bomb explosions. Several buildings were damaged and around 1,500 people were treated for injuries caused by the side effects of the blast.