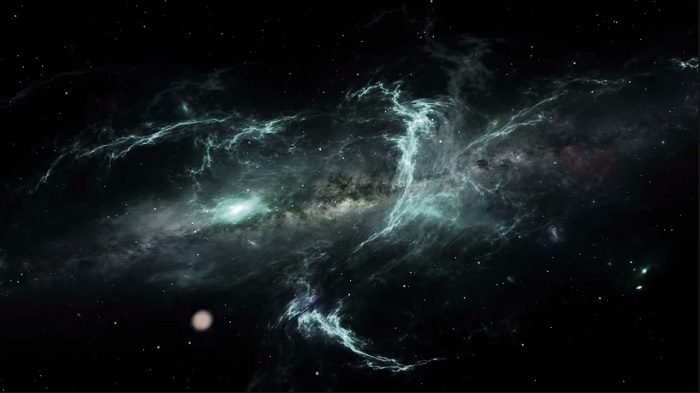 5 Theories About What Lies Outside The Observable Universe!

About 13.75 billion years ago, our universe as we know it today was created.

Shortly thereafter, the primordial light began to shoot through the cosmos and spread throughout the entire early universe.

At this time the universe itself also expanded. However, the inflation of the universe slowed down after the first initial eruption, but since then the rate of expansion has been steadily increasing due to the influence of increasing dark energy. In essence, the cosmos has been growing at an ever-increasing rate since its creation.

Physicists and mathematicians have been studying the nature of the universe for hundreds of years, trying to solve the mysteries it contains. But there are some scientists who go one step further into the unknown by thinking about what lies beyond the boundaries of our universe.

Is it possible that there is something else beyond the existence of our universe? Other universes, worlds whose existence we can only guess at? That could well be the case.

Here are five theories about what this “something” could be and what clues there are for the various theories.