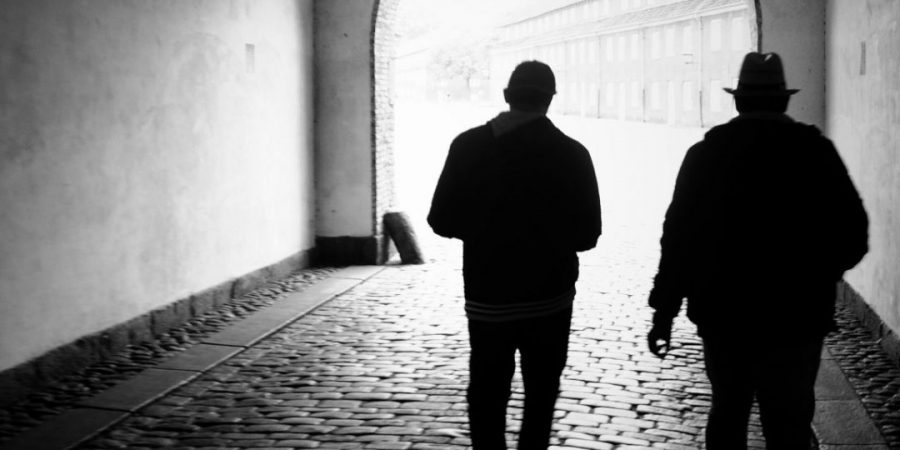 5 Whistleblowers Who Died in Mysterious Circumstances

In the wake of the death of Iraq War veteran and computer security expert James Dolan, Sputnik decided to recall other whistleblowers that have passed away under rather vague circumstances. 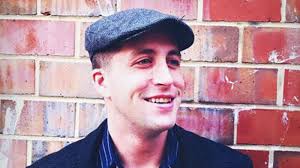 1. James Dolan was a co-creator of the whistleblower submission system SecureDrop along with Aaron Swartz, who killed himself in 2013 following prosecution for an alleged criminal hacking incident. 36-year-old Dolan, who reportedly also took his own life, joined the Freedom of the Press Foundation (FPF) after Swartz’s death. The circumstances of Dolan’s death are yet unknown, however the FPF reported that he had been suffering from PTSD since the Iraq War. 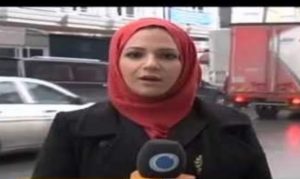 2. Serena Shim, a promising journalist working for Iran’s Press TV media outlet, was killed in a “suspicious” car crash in Turkey just days after she gathered information on Turkish support for Daesh (ISIS), claiming they were helping the terrorists commit heinous crimes. In 2014, Shim reported that she received explicit threats from Turkish intelligence services, and died a few days after confessing on camera that she was afraid of being arrested for “espionage.” Press TV has refused to consider her death an accident. 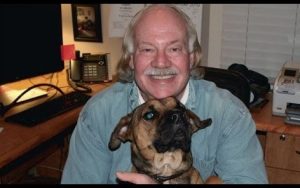 3. Michael Ruppert, former Los Angeles police officer, went public as a whistleblower when he exposed corruption within the police department and the CIA. He was found dead in 2014, reportedly dying from a gunshot wound, and was deemed a suicide. While he left a recorded suicide message, saying that he took his life so that the CIA couldn’t murder him, some still believe that he was actually killed. 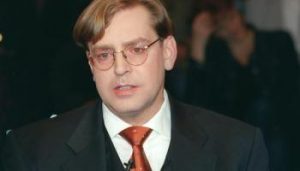 4. In 2017, the German news journalist Dr. Udo Ulfkotte was found dead, ten months after he exposed collusion between the CIA and German Intelligence. Ulfkotte alleged that the intelligence agencies bribe journalists into writing pro-NATO articles. In his book, entitled “Bought Journalists,” Ulfkotte reveals the details of the US and NATO propaganda machine, claiming that those who refused to work for them could consider their careers ruined. He said most media journalists in the US and Europe were “so-called non-official cover,” implying that they worked for an intelligence agency. Among the fake news stories Ulfkotte claims the CIA ordered him to publish was one claiming that the late Libyan President Muammar Gaddafi was building poison gas factories in 2011. The 56-year-old journalist reportedly died of heart failure, however many believe that his bestselling book cost him his life. 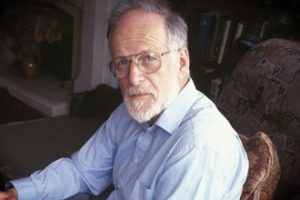 5. David Kelly worked for the British Ministry of Defense as a biological weapons expert back in 2003, when the Iraq war started under a pretext that Saddam Hussein possessed weapons of mass destruction. When Kelly reported that no WMDs were found in Iraq, he was labeled a traitor by his colleagues, as well as by major politicians. Later in 2003, he was found dead with the initial report saying that he had overdosed on painkillers and cut his wrist. While some believe that he would not commit suicide, the government rejected any calls for an inquest into Kelly’s death.