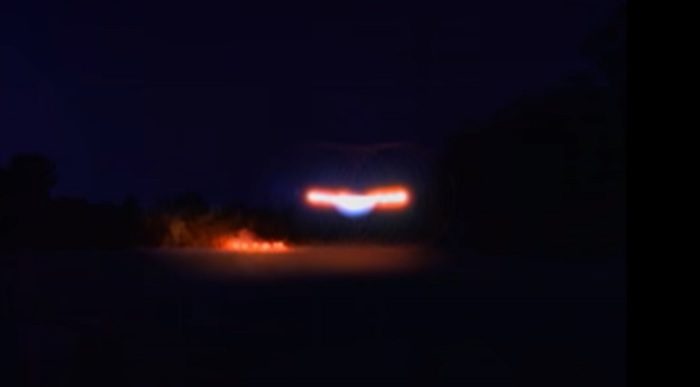 In the ‘90s, a VHS tape emerged and, with it, a claim that a UFO had crashed in a field near Ottawa, Ontario, Canada.

A former teen UFO investigator returns decades later to find out what people saw there.

The Carp, Ont, case is one of the most controversial in Canadian UFO history.

For some, the mysterious communications — including a VHS tape and supposedly declassified documents from an individual identifying only as “Guardian” — are incontrovertible proof that UFOs exist. For others, they’re just part of an elaborately staged hoax, impressive only for the work and creativity behind it.

The story is as strange as it gets. Guardian’s VHS tape arrived during a time when popular culture was obsessed with The X-Files and finding the truth behind supposed paranormal phenomena. Three separate U.S. network television shows featured the case and investigators from both sides of the border arrived to shake bushes and stare at the stars.

One of those investigators was 16-year-old Ian Rogers. Today, he’s an author who writes stories and novels about ghosts, paranormal detectives and, yes, UFOs. Back then, his hero was Fox Mulder. So in 1994, he borrowed his mother’s car and drove to Carp to attempt to solve the mystery. In the summer of 2020, Rogers returned to the area to revisit the case and, in searching for the truth about Guardian, discovered something startling: credible people in the region have had the strangest of encounters independent of the Guardian sighting.

UFO Town is a documentary about our collective fascination with the UFO phenomenon. Why are we so fascinated with the possibility of life beyond our planet? Do we stand on the cusp of finally finding out the truth? And why did people keep seeing strange things in this small Ontario community?