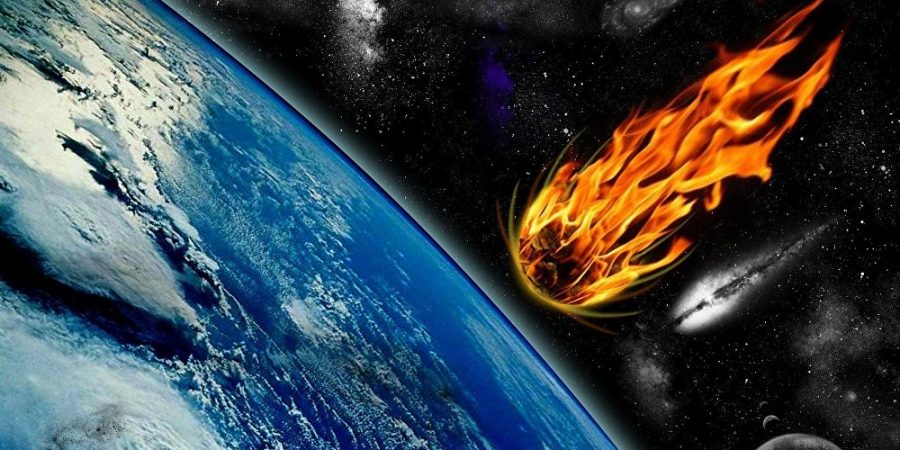 A team of researchers studying a volcanic deposit in South Africa’s mountains has discovered a rock layer characterised by two “anomalous” signals that have since fuelled fascinating new theories.

Scientists have reportedly discovered trace evidence of extraterrestrial organic matter in volcanic sediment from over 3.3 billion years ago in the South Africa’s Makhonjwa Mountains.

“This is the very first time that we have found actual evidence for extraterrestrial carbon in terrestrial rocks,” said enthused astrobiologist Frances Westall from the CNRS Centre for Molecular Biophysics in France, speaking to New Scientist.

While studying the Josefsdal Chert volcanic deposit, which is part of the Makhonjwa Mountains region, Frances Westall and her team discovered a 2 mm-thick rock layer characterised by two “anomalous” signals.

With the help of data provided by electron paramagnetic resonance spectroscopy, the researchers learned that the 3.3 billion-year-old rock contained two types of insoluble organic matter, both suggestive of extraterrestrial origins.

One of the signals resembles ancient meteorite samples containing organic compounds.
The other anomalous reading is suggestive of nano-particles of nickel, chromium, and iron, and is not usually seen in terrestrial rock formations, feeding into the argument that parts of this thin rock layer may have originally come from outer space.

The researchers claim it’s very difficult to state with any degree of certainty how these two different and contradictory EPR signals could exist within the deposit at the same moment in history.

“It is difficult to envisage a single impact event preserving both organic matter and spinel particles in such a thin sedimentary layer,” the authors write in their paper.

In their hypothesis, the scientists suggest that fallout from a hail of meteorites might have mixed in the atmosphere with volcanic ash clouds, and as they drifted down to Earth, traces of extraterrestrial carbon were preserved alongside newly formed cosmic spinels to be conserved together for billions of years.

The new information suggests theories that are as yet hypothetical, since even if the proposed scenario occurred, experts have yet to determine if meteorites raining down upon the Earth were linked to the evolution of life as we know it today.