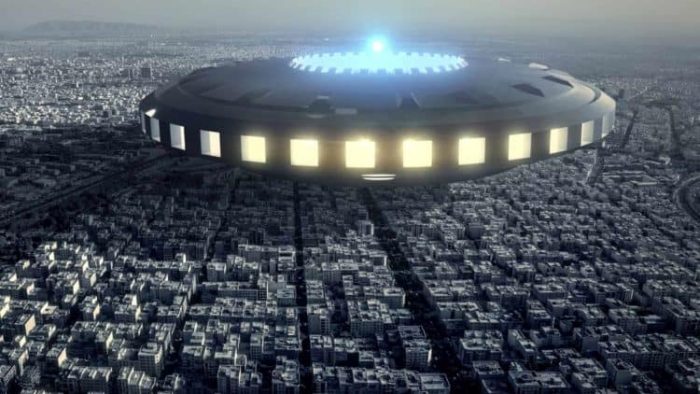 by Andrei Dergalin
via Sputniknews

While the blogger went on to make some rather bold speculations about what the video of the suspected alien craft could imply, at least one netizen complained about the quality of the recording.

Prolific blogger and intrepid UFO hunter Scott C. Waring, who previously claimed that he spotted an extraterrestrial craft in archive footage filmed at Iwo Jima during World War II, has brought yet another suspected UFO sighting to the attention of his social media audience.

Presenting his findings both on YouTube and in his blog, Waring claims a UFO was spotted in the skies above Medellin, Colombia’s second-largest city, on 6 October. Footage of the alleged event was only released recently.

The person who recorded the video in question alleged that he filmed the flying object at around 6 am while “climbing one of the highest hills in the city of Medellin,” and that he tried to “send it to various media” but got no response, according to the blogger.

Waring proceeds to make some rather bold conclusions based on the video, arguing that the recording “is absolute proof that dark grey hexagon shaped UFOs frequently scan the inhabitants of Medellin, and may even have an alien base 5km below the city itself… where thousands of aliens from dozens of worlds could be currently living right now!”

At least one social media user commenting on the video, however, appeared somewhat skeptical, writing: “It’s 2021 and we still can’t get a clear close-up shot of all these UFO sightings, might as well be using my old Polaroid.”