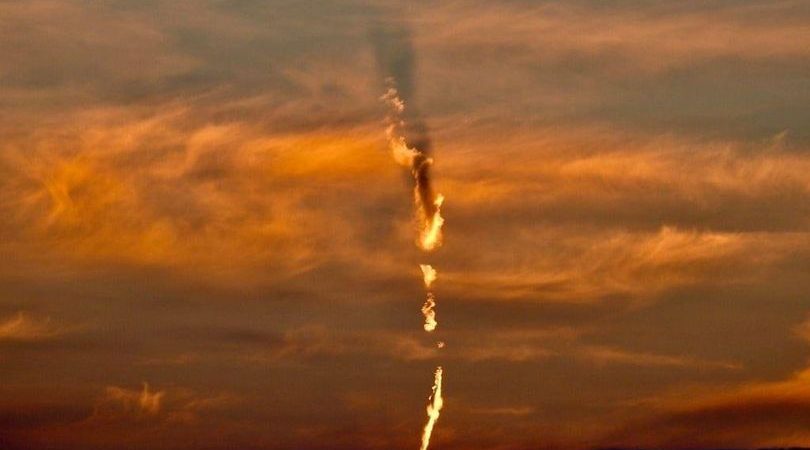 People in North Wales have captured this amazing “fireball” effect on camera after spotting the phenomenon in the sky.

Many thought it looked like a comet or solar flare, while others speculated that it might have been visitors from another planet.

Ray Worsnop, a freelance photographer, was able to photograph the phenomenon from his home in Rhyl and posted it on social media.

He wrote: “HELP. Did anyone else witness this as the Sun was setting tonight 16th April 2021? Can anyone explain this please?” 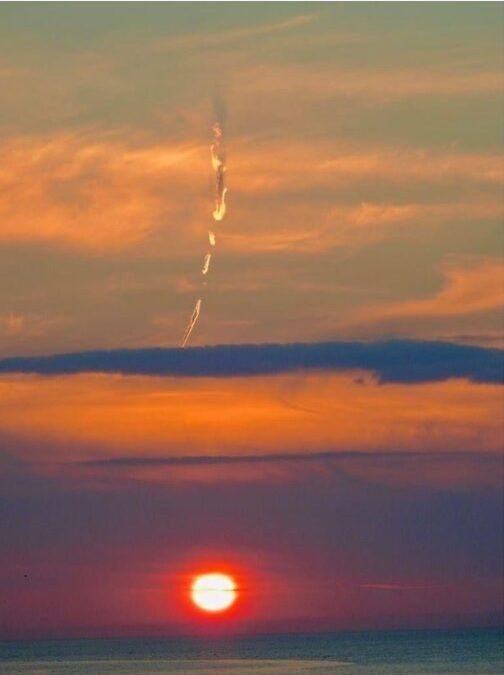 © Ray Worsnop
Fireball effect in the sky over Rhyl

The post attracted dozens of comments and plenty of shares with some saying they had seen the same from Bangor and Wrexham.

One person who shared the post commented: “THE END OF THE WORLD IS NEAR.”

Jaz Parker Jones reacted by sharing more images of the amazing effect in the sky.

She said: “I think it was a meteor. Other than that, it looks like a species of male aliens are coming to probe us.”

Some said they had seen the “fireballs” in the sky over the last two days in different places along the North Wales coast, but also in different formations.

Molly Smith from Bangor posted: “Me and my friend seen something long & black wrapping round the sun the other week, was so strange.”