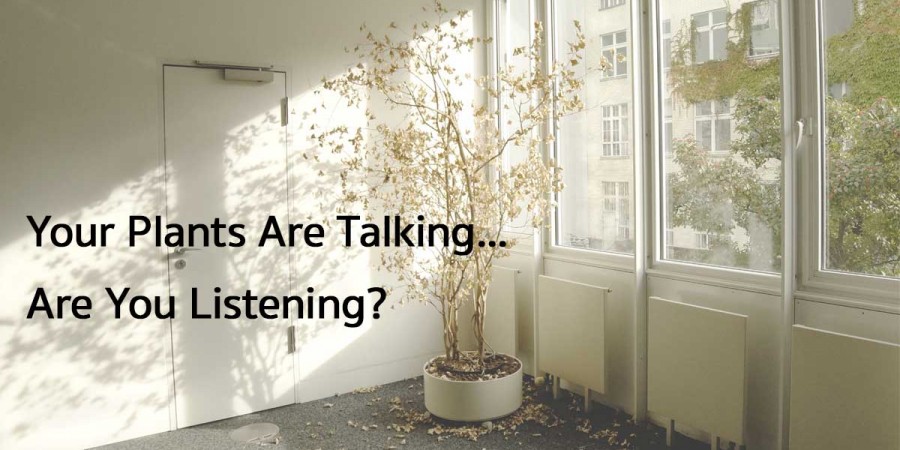 For years, gardeners have talked to their plants. However, new research shows that plants may talk back. One just has to speak the plant’s language of electrical and chemical signals.

Helene Steiner, a United Kingdom designer and researcher has devised a way to hold a two-way conversation with plants. She devised this system while working as an artist-in-residence at Microsoft’s Studio 99 program. Calling her research, Project Florence, she created a communications system by turning plant impulses into readable messages. 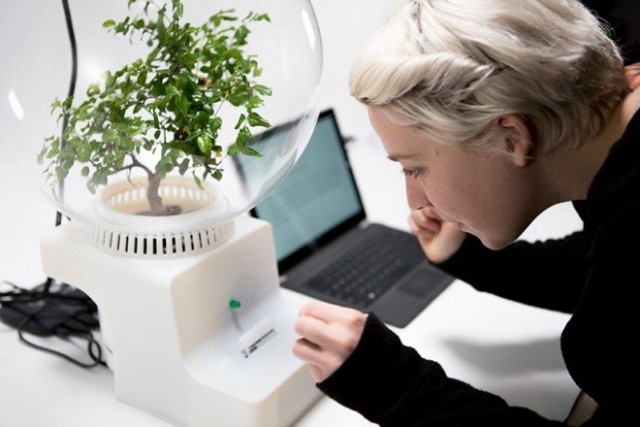 A plant is set on a capsule with sensors on its leaves and roots as well as in the soil and air. The sensors are connected to a computer. One types in a message and it is mapped as either a positive or negative sentiment. The message is translated into the plant language of color blinks. For example, red is considered a kind color because it causes plants to bloom. The plants get either a positive or a negative reading. 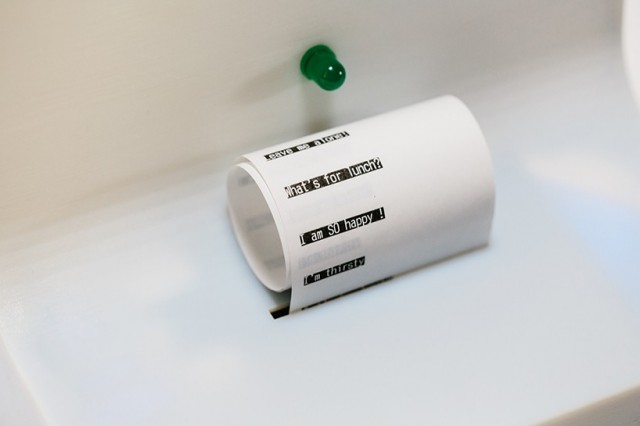 A plant’s thoughts translated into “tweets.”

The plant answers back by having its reactions translated into Twitter posts. Florence’s software searches for tweets similar to the plant’s sentiment. Tweets are, thus, the form of communication.

“We can almost create moods of the plant, and abstract the message that comes back.”

Though initially an art project, Steiner is furthering her research with a more academic slant. The research has prompted Microsoft to think more about conversations between humans and the environment. As a result, they are now expanding research in the field by building a hydroponics and aquaponics farm on its campus this summer.

“We were kind of caught off guard a little bit because this raised a lot of visibility across the company. We have been approached by groups across Microsoft in agriculture and urban farming … It’s brought together all sorts of folks from multiple fields and disciplines. It’s engineers sitting with biologists sitting with software (designers). That kind of cross collaboration is essential for emerging technologies.”

“I think there are many aspects where research like this can really open up. You want to build more sustainable agricultural systems but there are interesting aspects if you think about responsive environments. You could really think about bringing a natural environment into our technological world, rather than putting technology everywhere into our environment.”