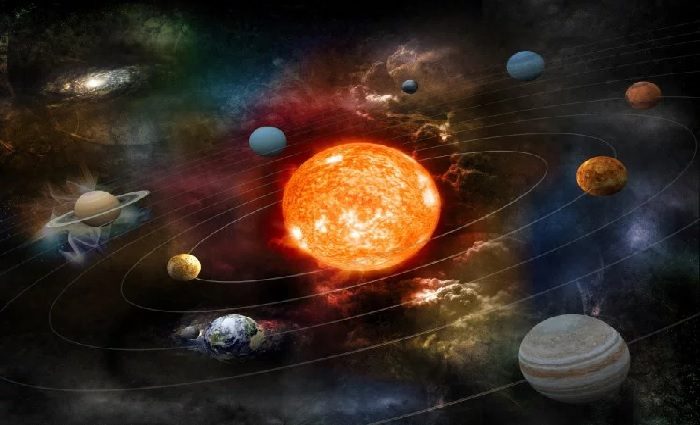 For decades, radio telescopes have scanned the skies, hoping for a signal from intelligent aliens in another solar system.

But could signs of extraterrestrial life be lurking a little closer to home?

One astronomer believes we should be looking harder for signs of ancient, extinct civilisations in our own solar systems – buried ‘technosignatures’ of aliens from millions of years ago.

Jason Wright told Gizmodo, ‘There is zero evidence for any prior indigenous technological civilizations. My paper asks, have we completely foreclosed the possibility, or is there a chance that there could be some evidence we overlooked?

‘If we have overlooked something and we find it in the future, what are the chances it could have come from a prior indigenous technological species versus an interstellar one?

Wright suggests that the evidence might buried under the surfaces of moons or asteroids in our own solar system. 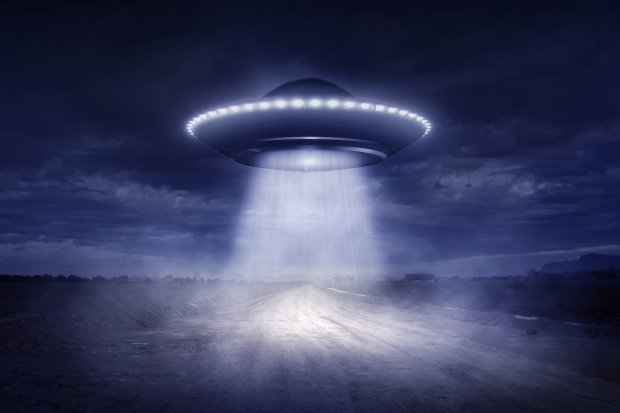 He says, ‘While all geological records of prior indigenous technological species might be long destroyed, if the species were spacefaring there may be technological artifacts to be found throughout the Solar System.

Soviet-born American writer Zecharia Sitchin wrote a hit 1976 book ‘The 12th Planet’ where he claimed there was an unseen planet in the Solar System – Nibiriu – which was inhabited by a race of ‘ancient aliens’.

The aliens, called the Annunaki, had created the human race.

Sitchin’s work remains in print and has a devoted following around the world.

Nigel Watson, author of the UFO Investigations Manual says, ‘Zecharia Sitchin claims that Nibiru collided with a planet called Tiamat that was situated between Mars and Jupiter. The result was the creation of the asteroid belt and planet Earth.’

‘Nibiru is populated by the Anunnaki, an advanced humanoid race, who visited Earth thousands of years to mine gold in Africa. As an outcome of needing workers to carry out these mining operations they used genetics to create Homo Sapiens.’

‘The popularity of these type of ideas makes it certain that every new discovery by our spaceships will be be minutely studied for any evidence of Nibiru, or any other similar body that might be populated by extraterrestrials.’