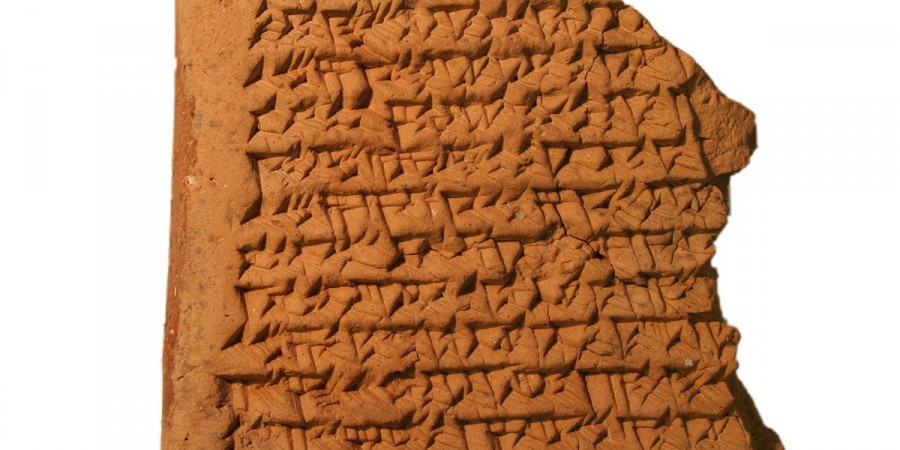 Looks like it’s time to rewrite the history books again — and the math books, while we’re at it.

An elementary form of calculus thought to have been discovered some 700 years ago may be three times as old, analysis of ancient Babylonian astronomical artifacts shows. Scholars as early as 350 B.C. appear to have calculated the area under a curve (an operation known as taking the integral) in order to determine the distance traveled by Jupiter over a period of time.

Mathieu Ossendrijver, of Berlin’s Humboldt University, studied certain clay tablets covered in cuneiform writing stored at the British Museum for more than a decade. He knew they had calculus-like work on them, but it wasn’t until he was shown photos of some even earlier, undocumented tablets that he made the astronomical connection.

“These computations predate the use of similar techniques by medieval European scholars by at least 14 centuries,” wrote Ossendrijver in his paper describing the discovery, which was the cover story of the journal Science on Friday.

The revelation could seriously affect the timeline of the history of mathematics, propelling the Babylonians — already advanced for their time — to the head of the class for having anticipated European scholars by more than a millennium in this foundational technique.