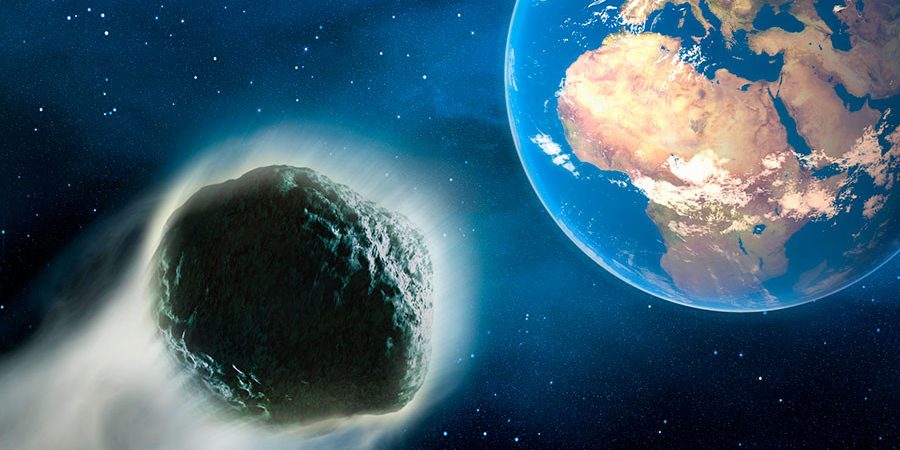 Stone carvings from an ancient mountain “observatory” in Turkey may confirm the date of a devastating comet which is thought to have smashed into earth nearly 13,000 years ago, archaeologists believe.

Researchers from the University of Edinburgh studying etchings of animals at the Gobekli Tepe stone structure in southern Turkey say they correspond with star patterns during the 10,950 BC summer solstice.

According to their study, the images on a pillar known as the “Vulture Stone” provide compelling evidence that the ancient rock tells an astrological story, and is a “date stamp” of a “cometary encounter” that is rumored to have changed the planet’s climate thousands of years ago.

The “Younger Dryas” event is a historical moment when the temperature in the northern hemisphere took a sudden nose dive. Theories for why the climate suddenly changed include a comet, meteor strike or a large volcanic eruption.

Published in the Mediterranean Archaeology and Archaeometry journal, the latest study on the phenomenon appears to give further credence to the idea that an object falling from space triggered the so called “mini Ice Age.”

The study stops short of confirming the event. It suggests, however, that the constellation-like carvings – and one depicting a headless man – are an ancient recording of a significant and catastrophic event.

“It appears Gobekli Tepe was, among other things, an observatory for monitoring the night sky,” said lead researcher Dr Martin Sweatman. “One of its pillars seems to have served as a memorial to this devastating event – probably the worst day in history since the end of the Ice Age.”

The theory raises the question of whether earth could ever be hit again, something the study states is “likely.”