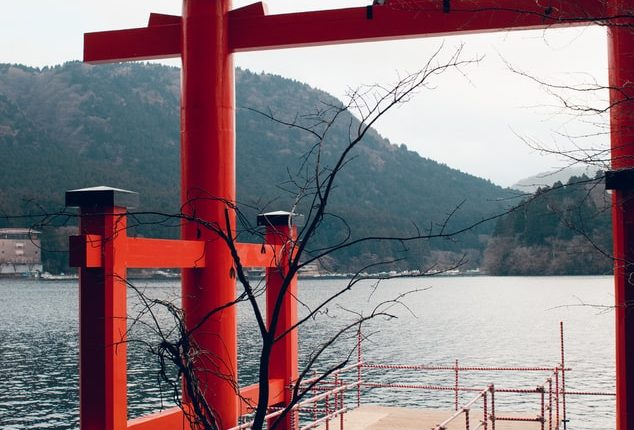 Kanagawa Prefecture, site of Japan’s second largest city, Yokohama, and home to 9.2 million people has recently seen numerous reports of unexplained strange smells permeating the air in a coastal region sitting above the epicenter of the devastating 1923 Great Kanto Earthquake.

And worryingly, at least one prominent seismologist indicates this could be a precursor of another earthquake.

Most recently reported early Friday, the gas-like smell was reported to the local Yokosuka Fire Department multiple times over the course of an hour, although nobody was eventually taken sick because of the smell.

Just a month earlier, on July 17th the same thing happened with calls from the across the Miura peninsula to authorities complaining about the exact same thing, and six weeks prior to that the same again.

Yet no known cause has been detected.

However, Japanese seismologist Manabu Takahashi from Ritsumeikan University now fears that the smells could predate a quake in the area; something he has long studied according to reports from Japan.

The site the smells have been detected at sit near the meeting point of the Nankai, Sagami, and Suruga trough fault lines and too close to comfort to the 1923 quake epicenter that left around 140,000 dead across the wider Kanagawa and Kanto plains.

More recently, although not in Japan links between smells that could not be explained at the time, and subsequent earthquakes have occurred in Christchurch, New Zealand a decade ago, and 15 years prior to that in the Kobe area of western Japan prior to the Hanshin Earthquake that left thousands dead.

Smells before both described as comparable to sulphur and egg-like, or even burning rubber were noted and only after each tremor linked to the chain of events leading up to the movement of the earth’s plates.