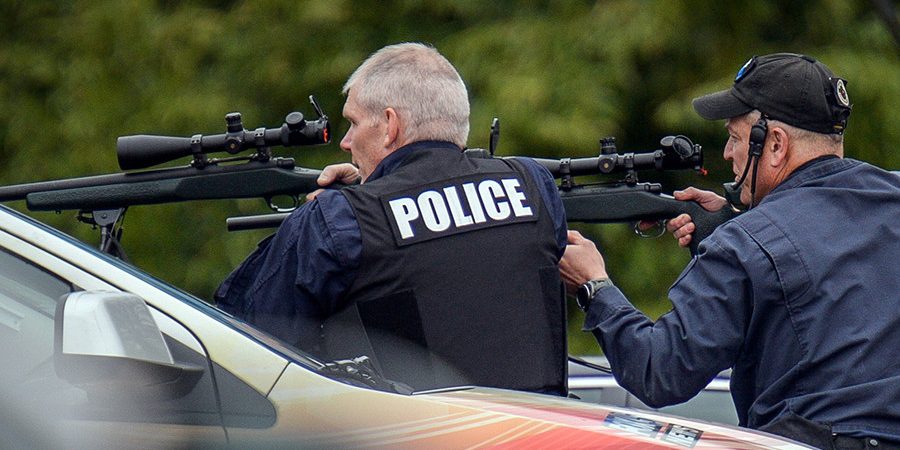 Arizona’s driver manual is now offering tips on how to avoid getting shot by police in a response to deadly incidents at traffic stops.

The revised rule book is believed to be the first in the US to include guidance for armed motorists. In Arizona, residents are allowed to carry weapons without permits.

The decision to change the manual was influenced by the fatal police shooting of Philando Castile in Minnesota last year.

Castille, who had a gun permit, was fatally shot during a traffic stop after telling an officer he was armed and then reaching for his wallet.

The shooting was captured on video a day after the police killing of Alton Sterling in Louisiana sparked widespread protests against police brutality.

Reginald Bolding of the Arizona House of Representatives said he pushed for changes to the manual following Castile’s death because it was clear that not all firearm owners were trained to handle them.

“When you look at what’s taken place across the country, you have seen a majority of individuals who are people of color that have had higher incidence of interactions with law-enforcement officers, particularly in shootings,” Bolding told Tucson.com.

“No one should ever leave a traffic stop in a body bag,” the Democrat added.

Bolding worked with the Department of Public Safety to produce the guidelines, which advise drivers to keep their hands on the steering wheel during traffic stops and immediately tell officers if there’s a firearm in the car.

The manual, which will be viewed by those applying for their first driver’s license, also instructs motorists not to reach for anything inside the vehicle without the officer’s permission.

Will Gaona, policy director for the Arizona chapter of the American Civil Liberties Union, told AP that the guide doesn’t include some vital information, however.

“You also need to tell them what their rights are – not just what you think they should do, but also what they are allowed to do,” Gaona said.

So far this year, 24 people have been shot and killed by police in Arizona, according to a project by the Washington Post which tracks every fatal shooting by a member of law enforcement in the US.