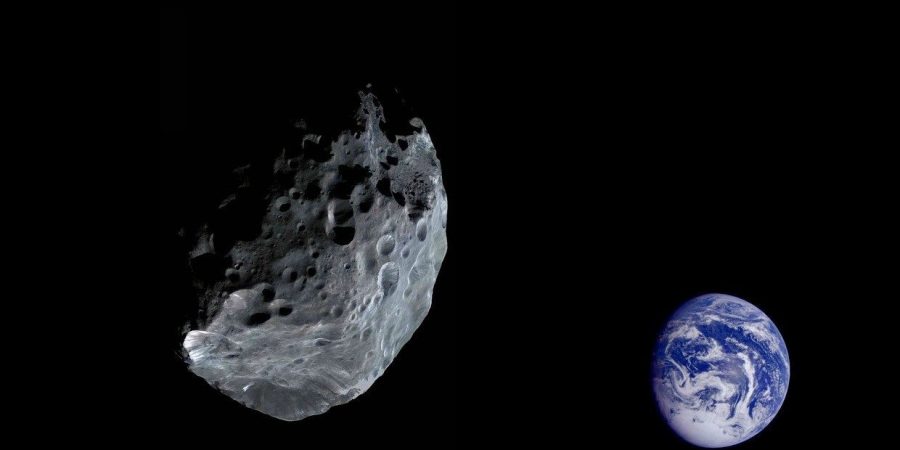 Asteroid Passes Between the Moon and Earth, Third Close Fly-by in 5 Days

A 65-foot asteroid is set to shoot past the Earth at 26,843mph in a close flyby altitude of just 107,850 miles. Worryingly, NASA’s space rock hunters only spotted the asteroid about a week ago.

Asteroid 2019 VD was first picked up by NASA asteroid trackers on October 25, meaning they had little time to crunch the numbers and assess the threat level.

The space rock is roughly the same size as the infamous Chelyabinsk meteor which exploded in the skies above Russia, causing widespread damage to 7,200 buildings and injuring over 1,000 people.

The average distance between Earth and the Moon is about 238,900 miles (384,472km) so this flyby will be less than half that distance, making it a close call but not the closest we’ve had recently.

A Halloween night flyby came within 3,852 miles (6,199km) of Earth, passing beneath telecom satellite range, though thankfully missing our atmosphere and harmlessly going on its way back out into space.

2019 VD is an Apollo-type asteroid which means it has a much higher potential of being ‘Earth-crossing’, intersecting our orbit around the Sun, though its own orbit takes roughly 1,477 days, or about four years.

Due to its eventual flyby of other larger planets like Jupiter, whose gravity will alter its course, this will likely be both the first and last visit 2019 VD will make to this part of the solar system for some time.