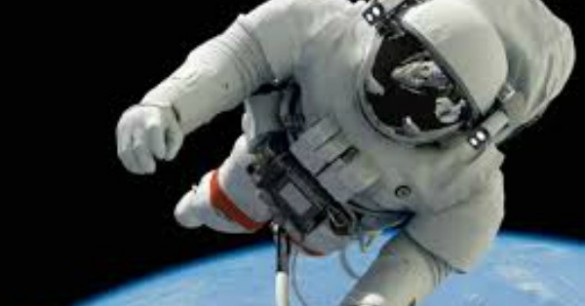 Recently, astronaut Scott Kelly returned to earth after an American record-setting 340 days in the International Space Station. The effects of lengthy space exploration on the human body are of concern to scientists. With planned missions to Mars and other long-haul destinations, scientists are researching the effects of long-term radiation exposure.

Though short-term space flight has shown little risk of increased radiation exposure, long-term, farther away missions may prove otherwise, since space radiation particles carry more energy than most radioactive sources on earth. These may be more harmful to the human body. Solar flares, in particular, emit high quantities of radiation that may harm astronauts who do not have the protection of the earth’s atmosphere. 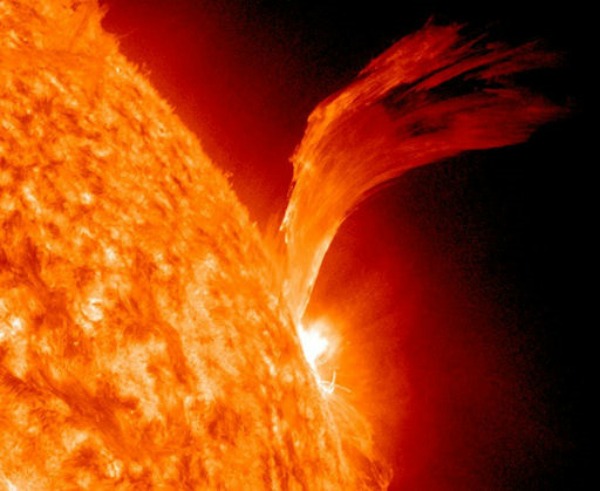 “With plans for a mission to Mars, we need to understand more about the nature of radiation in space. There is currently no conclusive information for estimating the risk that astronauts may experience.” 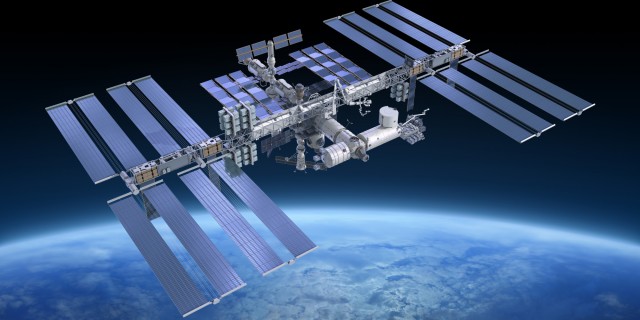 The type of radiation found in deep space is high-energy transfer (LET) radiation, sub-atomic particles that cause concentrated damage to living tissue. This is far different from the low LET radiation emitted by gamma and x-rays used in medical imaging that causes more diffuse damage.

No one really knows the long-term effects of prolonged space travel but scientists are researching the risk in order to protect the health of astronauts.