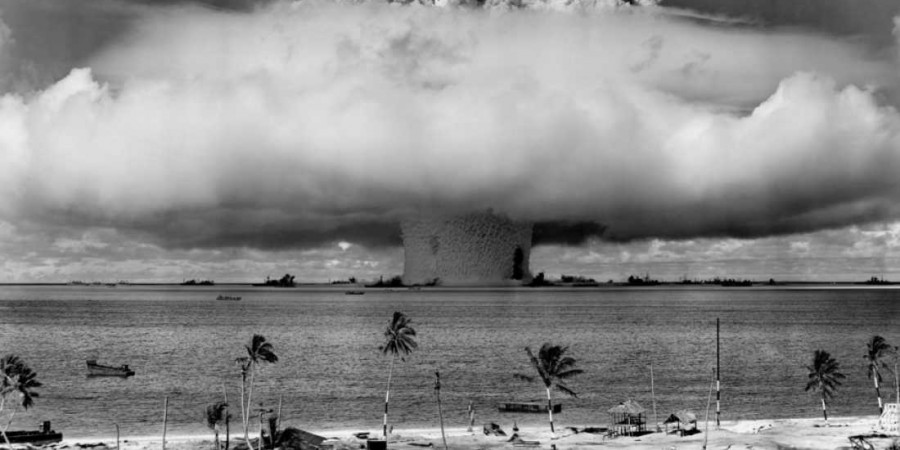 Bikini Island, in the central Pacific, was the site of 23 nuclear bomb tests in the middle of the last century. Unsurprisingly, the place is radioactive, and a study has found radiation levels far exceed expectations. However, Central Park is more radioactive than some of the islands near Bikini that were affected by the fallout from the tests.

Scientists from Columbia University measured gamma radiation at six islands in the Marshall Islands, including Bikini. It has now been 58 years since the last atomic bomb was tested there. Radiation was anticipated to come primarily from Cesium-137 produced in the bombs, which has a half-life of thirty years, so it should now be a quarter of what it was when testing stopped.

In Proceedings of the National Academy of Sciences, the authors confirm that 90 percent of the radiation at Bikini comes from the decay of Cesium-137 to Barium-173, identifiable by the release of a 0.662 mega electron volt gamma ray.

With radiation dominated by a single source, calculations based on historical measures and decay rates ought to predict the situation today, but at Bikini Island, these predictions proved overly optimistic.

Encouragingly, radiation is low at Enewetak, home to almost all the six islands’ current population, averaging 7.6 millirems per year, well below accepted safety standards. Nevertheless, one disturbingly high measurement was made at Enewetak’s southern tip.

On Bikini Island, however, the average was 184 millirems per year, and one measurement was more than three times this. Bikini’s interior is far more radioactive than its coast. On its own, even 184 millirems per year is well below average American exposure, but could be multiplied to dangerous levels by eating local fish or fruit. 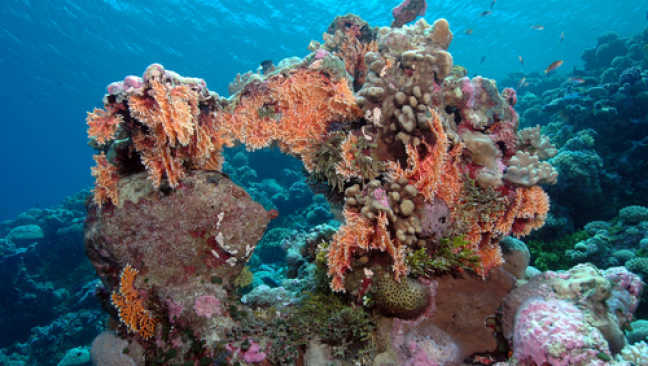 For comparison, the Columbia researchers took measurements in Central Park, New York. At 100 millirems per year, this was higher than all the tested islands other than Bikini. “The background gamma radiation in Central Park is, presumably, substantially elevated due to the abundance of granite in the park,” the paper notes. Granite often contains radioactive elements such as thorium.

Bombs were also exploded at Enewetak, but the island was far more extensively cleaned of radioactive soil than Bikini in the late 1970s.

Past efforts to resettle Rongelap and Bikini Islands had to be abandoned when it became clear that radioactivity levels remain a health risk. On the other hand, with the Marshall Islands’ major population centers experiencing severe overcrowding, many of the descendants of those evacuated to make room for the tests are keen to return, making accurate measurements a priority.

Under a memorandum of understanding between the United States and Marshall Island governments, the islands are not to be resettled until people living on them would be exposed to less than 100 millirems per year. However, since the majority of exposure would come through food and water intake, measured rates on the island, which equate only to the radiation absorbed through the skin, need to be far lower than this before it is safe to return.