“For some, however, the question isn’t so much whether or not intelligent alien civilizations exist, it is whether or not there is any chance that we are ever likely to come into contact with them.” via Unexplained-Mysteries Image Credit: CC BY-SA 3.0 Luciano Mendez Science writer Alex Berezow has offered a damning verdict on the odds of us ever meeting … Continue reading → 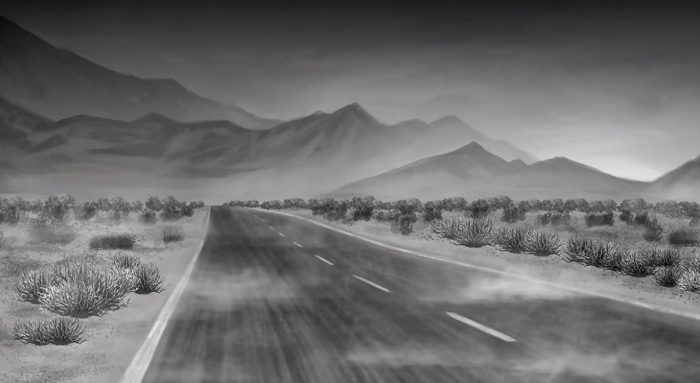 America’s Death Valley is aptly named, being the site of the highest ambient air temperature ever recorded on Earth. Over the centuries, this region has claimed the lives of countless travellers who were poorly prepared for the extreme dangers such an unforgiving environment presents. This video examines one such tragic case. Bedtime Stories YouTube IF YOU ENJOY THIS SITE PLEASE … Continue reading → 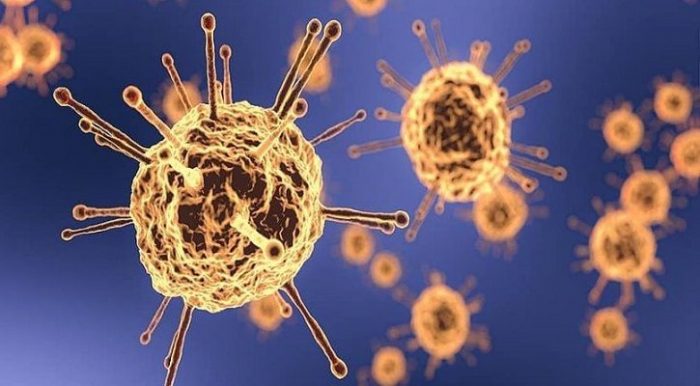 US Intelligence Report on COVID-19 Origins Says Outbreak Was Natural, Not a Bioweapon

by Morgan Artyukhina via Sputniknews Image credit: matthewafflecat / Pixabay.com The US intelligence community (IC) has released a brief, unclassified summary of its probe into the origins of COVID-19, saying the virus was unknown to the Chinese government prior to the outbreak in Hubei in late 2019. “The IC assesses that SARS-CoV-2, the virus that causes COVID-19, probably emerged and … Continue reading →

Creepy Figure Appears Behind Girl on a Slide

“…every time I watch this video it makes my skin crawl.” via Unexplained-mysteries Headline Image Credit: Hernandez Blankhaa A mother ended up terrified after discovering a strange face hovering behind her daughter in a playpark. The unnerving incident, which took place in the city of San Nicolas de los Garza, Mexico, was reported by Hernandez Blankhaa – the mother of … Continue reading →

“It’s just a matter of time, frankly [before we have a collision].” via Unexplained-Mysteries Image Credit: US Air Force / Kevin Robertson An association of more than 30,000 aerospace industry specialists is calling for further study of UFOs. Earlier this year the US government’s long-awaited UFO report, which was entitled ‘Preliminary Assessment: Unidentified Aerial Phenomena’, was issued by the Office … Continue reading → 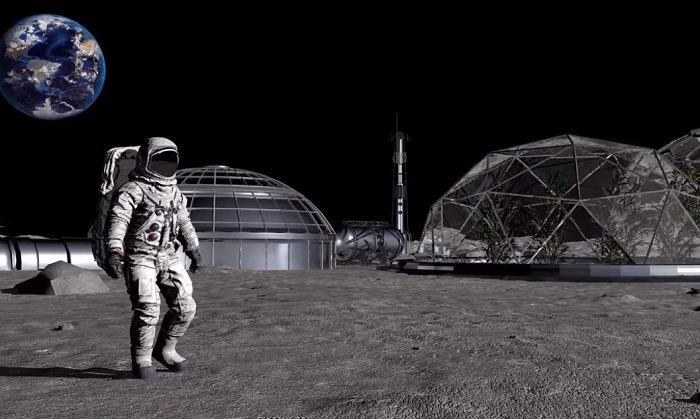 Is this machine consciously aware? The device, which must be ancient has a symmetrical dome-like structure in the center and emits an “Electric Blue” color that lights up the surrounding area! It’s almost as if some sort of plasma energy is emitting from the dome. Furthermore, someone or something appears to be controlling it! Matrix Wisdom YouTube IF YOU ENJOY … Continue reading → 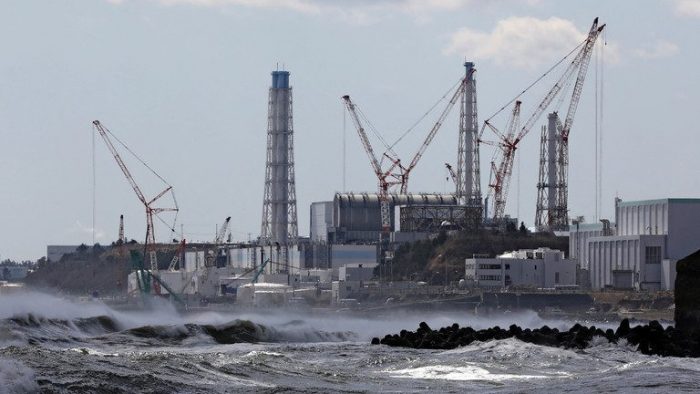 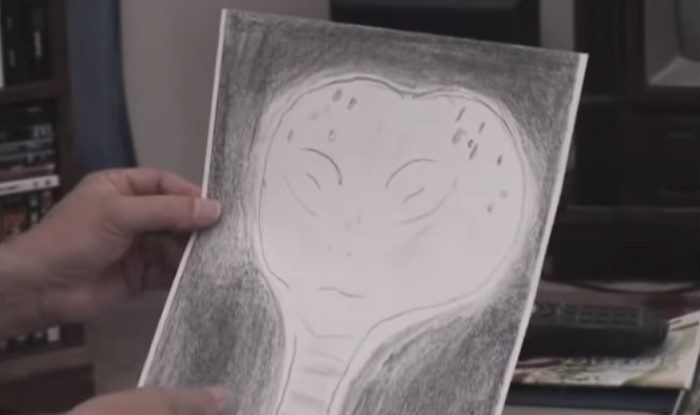 “Some attendees even attempted ‘spiritual exercises’ to revive him…” And in case it needs to be said, don’t try this at home. via Unexplained-mysteries Image Credit: CC BY 2.0 Tommy Sea A pastor in Zambia was found dead while trying to emulate the three-day resurrection of Jesus. According to reports, James Sakara – the pastor of the Zion Church in … Continue reading → 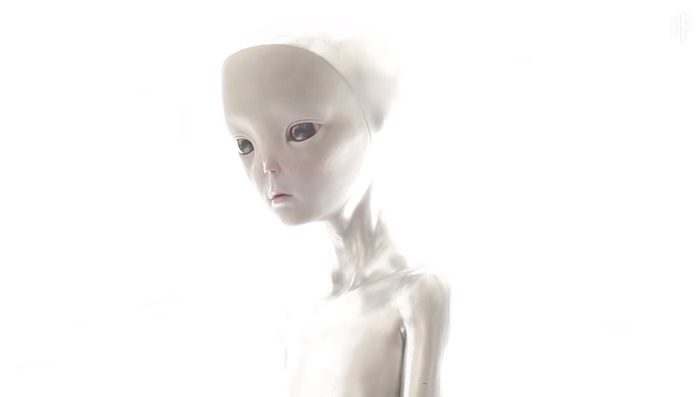 What If You Were Born on Mars?

Martians might really exist…In the future. But instead of the aliens of sci-fi movies, martians would be humans born and raised on Mars. In this episode, you’re one of them. To create a stable settlement on the red planet, people would have to start having babies. Why would your skin be orange? Would you be a different species? Would you … Continue reading →