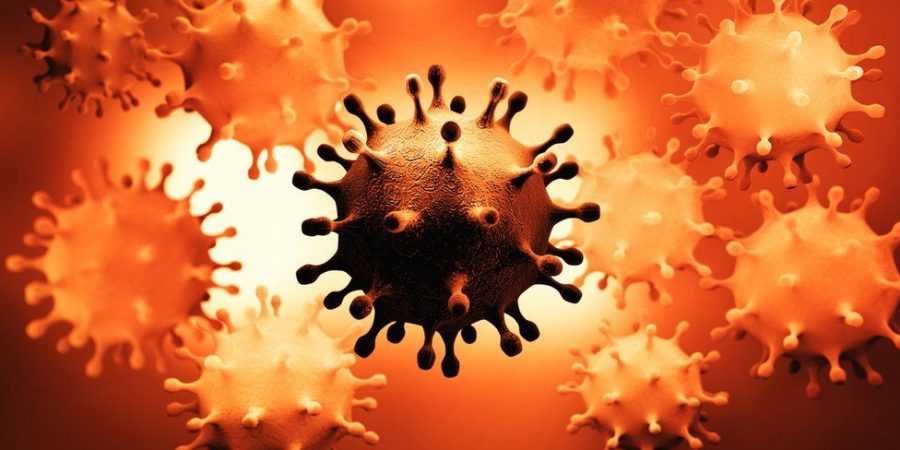 LONDON — British Prime Minister Boris Johnson said Friday that the variant of the coronavirus first detected in England — and spreading around the world, including in the United States — “may be associated with a higher degree of mortality.”

The new strain was already known to be more infectious than the original virus. Studies have suggested it is 30 to 70 percent more transmissible.

At a Friday news briefing at 10 Downing Street, Johnson and his advisers gave the first indication that the strain might also be more deadly.

England’s chief scientific adviser, Patrick Vallance, offered an example. He said that among 1,000 men in England age 60 years or older, the original virus would kill 10. The new variant, he said, would kill 13 or 14. That would represent a 30 percent rise in mortality, though it is important to note that absolute risk of death remains low.

Since the new variant was discovered in Britain last year, public health officials had stressed that the mutated virus did not appear to make people sicker or increase deaths. So this small but measurable uptick in mortality is potentially worrying.

Vallance did not explain why the variant might be linked to more deaths — whether that might relate to something inherent in the strain or to overwhelmed health systems being unable to prevent otherwise survivable cases from becoming deadly.

The calculation that the variant might be more lethal came from the government’s New and Emerging Respiratory Virus Threats Advisory Group, which examined several surveillance studies.

“I want to stress that there’s a lot of uncertainty around these numbers, and we need more work to get a precise handle on it,” he said. “But it obviously is a concern that this has an increase in mortality as well as an increase in transmissibility.”

The variant has been detected in more than 50 countries, and is the dominant strain in United Kingdom. Scientists at the U.S. Centers for Disease Control and Prevention say it could also become predominant in the United States within two months.

Johnson and his science adviser repeated assertions that existing vaccines remain effective against the original virus and the variant.

Ian Jones, a virologist at the University of Reading, told science reporters, “As grim as it sounds, whether the fatality rate is 1 percent or 1.3 percent doesn’t really change the fact that for a minority of people, this is a very dangerous virus that is best avoided.”

Paul Hunter, a professor of medicine and infectious-disease expert at the University of East Anglia, called the evidence of a slight increase in mortality “really disappointing,” but said it would not change how Britain is fighting the pandemic via a combination of national lockdown and mass vaccinations.

The coronavirus, like all viruses, is replicating and changing all the time — with errors and mutations in its genetic material.

Most of those mutations are not important, but some could lead a virus to become more or less infectious, or make people more or less sick.

In addition to the so-called “U.K. variant,” new mutations discovered in South Africa and Brazil are being watched closely, as the changes in their genetic makeup might help them elude antibodies produced to fight the original virus.

Vallance said, “They have certain features which means they might be less susceptible to vaccines.”