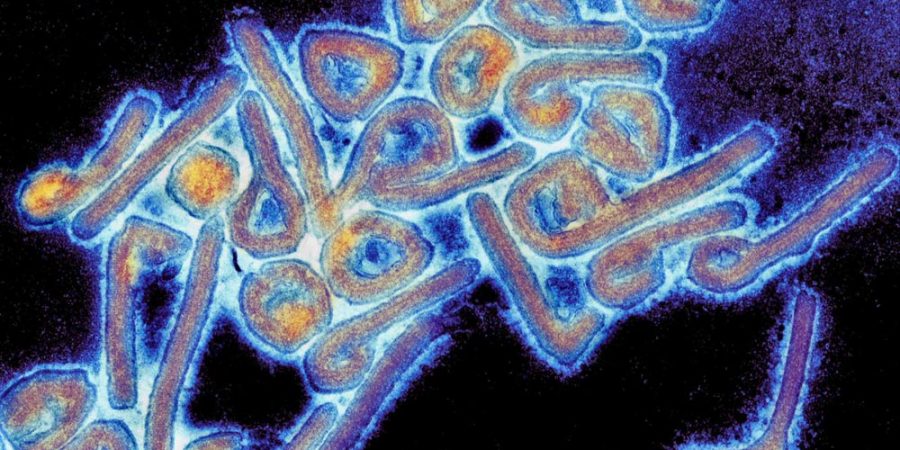 Breakout of Marburg Virus in Uganda

Three people in Uganda and Kenya have died from an extremely rare and deadly disease caused by the Marburg virus, the World Health Organization reported today (Nov. 7).

The Marburg virus is transmitted to people from a type of fruit bat called Rousettus aegyptiacus, or the Egyptian fruit bat, WHO says. Once a human is infected, however, the virus can be spread to other humans via direct contact with bodily fluids, or by coming into contact with surfaces and materials that have been contaminated with these fluids.

The amount of time it takes for symptoms to appear after a person is infected with the virus — known as the incubation period — can vary from two to 21 days, WHO says. But when symptoms begin, they begin abruptly, and can include muscle aches and pain. About three days after symptoms begin, a person can develop gastrointestinal symptoms, including nausea, vomiting and severe diarrhea that can persist for a week. WHO describes patients at this phase of the infection as “ghost-like,” with drawn features, deep-set eyes, expressionless faces and extreme lethargy.

Like the Ebola virus, the Marburg virus causes a condition called severe hemorrhagic fever, which includes symptoms such as a high fever and dysfunction in the body’s blood vessels, which can result in profuse bleeding. These hemorrhagic symptoms often begin between five and seven days after the onset of symptoms, according to WHO. Blood may be found in vomit and feces, and patients may also bleed from the nose, gums and, for women, the vagina. Bleeding at injection sites during medical treatment can be “particularly troublesome,” according to WHO.

The virus can also cause problems with the central nervous system, leading to confusion, irritability and aggression, WHO says.

In fatal cases, death occurs between eight and nine days after the symptoms begin, usually due to severe blood loss and shock, according to WHO.

In the current outbreak, which was declared on Oct. 19, the three people who died came from the same family in the Kween District in Eastern Uganda, according to WHO. One of the individuals traveled to Kenya prior to his death. Because only three people have been infected thus far, and all three died, the current outbreak has a fatality rate of 100 percent.