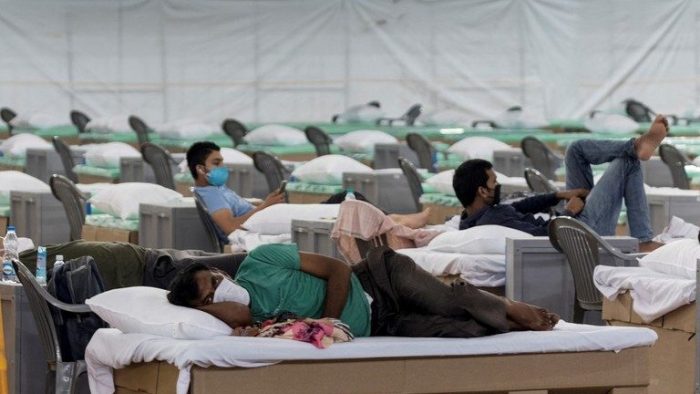 The number of Covid-19 deaths in India could be 10 times higher than the government’s official count, according to a study, as a US-based think tank warns the situation is “catastrophically worse” than currently reported.

While India’s official coronavirus death toll at the end of June 2021 was 400,000, examining the scale of the situation within India, researchers have estimated that there were actually between 3-4.7 million more deaths than would otherwise have been expected between January 2020 and June 2021.

True deaths are likely to be in the several millions, not hundreds of thousands, making this arguably India’s worst human tragedy since partition and independence.

The report from the nonpartisan Center for Global Development (CGD) research group explored three different data sets to provide a comprehensive picture of the scale of the pandemic in India, getting data-based estimates “for the first time.”

Laying out its findings, the CGD called the reality “catastrophically worse” than what has been officially reported, as the country’s death toll is “under-counting” the number of fatalities. Providing a possible explanation for the under-reporting within the country, researchers cited India’s absence from global databases that documented estimates of excess deaths during the Covid-19 pandemic.

India has faced criticism from experts who have argued that the information provided by the country’s health service is not accurate, as overstretched medical professionals have been struggling to cope with the pandemic. In recent weeks, a number of states across India have issued revised data after clearing a “backlog,” increasing deaths tolls by thousands.

Since the start of the pandemic, India has officially recorded 31,144,229 confirmed cases of the virus, the second-highest of any country globally, and 414,108 deaths, according to data provided to the World Health Organization. India has been hard-hit by the coronavirus, as the Delta variant spread rapidly throughout the country in April and May.