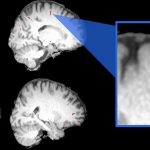 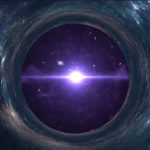 Could The Universe Be Inside A Black Hole?

What is inside a black hole? Inevitable crushing doom? Gateways to other universes? Weird, multidimensional libraries? If you’ve ever wanted to know then you might be in luck – Some physicists have argued that you’re inside one right now. PBS Space Time YouTube IF YOU ENJOY THIS SITE PLEASE TELL OTHERS ABOUT US…SHARING IS CARING Start the discussion, leave a … Continue reading → 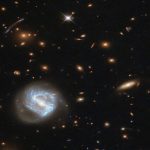 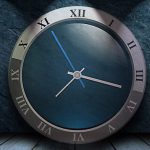 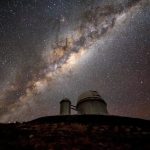 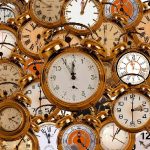 “In movies and books, time travellers are warned against interacting with their past selves or making any dramatic changes to history — because if, for instance, they kill their own grandfather for some reason, it would logically prevent them from being born in the first place, let alone travel back in time.” via sputniknews Image by Gerd Altmann – Pixabay … Continue reading → 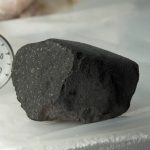 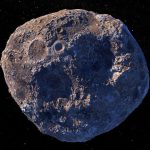 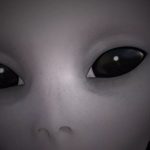 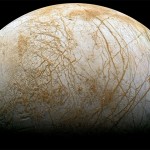