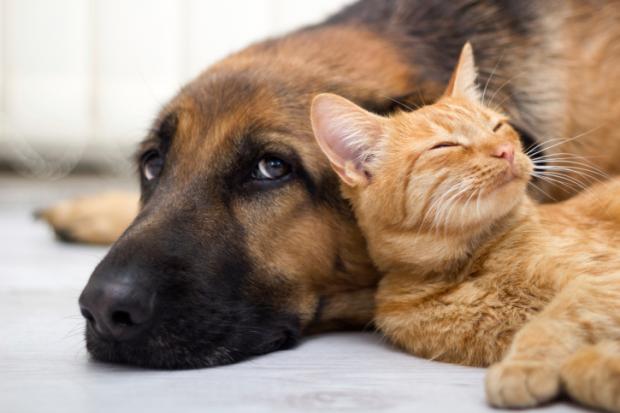 It is a question that for centuries dog lovers and cat lovers have fought over like, well, cats and dogs: which animal is more intelligent?

Now scientists in Japan appear finally to have settled the matter by proving cats are just as good as their canine counterparts at various memory tests, suggesting they could be equally clever.

It is already known that dogs can recollect specific non-immediate events, an ability known as episodic memory.

But a study of 49 domestic cats showed the animals were also able to remember which bowl they had already eaten out of and which remained untouched, after a 15-minute interval.

The tests further showed that cats, like dogs, were able to respond to human gestures, facial expressions and emotions.

“An interesting speculation is that they may enjoy actively recalling memories of their experience like humans,” Saho Takagi, a psychologist at Kyoto University, told the BBC.

“Episodic memory is viewed as being related to introspective function of the mind.

“Our study may imply a type of consciousness in cats.”

The researchers suggested that cats may remember for much longer periods than the short time tested.

Saho Takagi said the research may have practical applications.

“Cats may be as intelligent as dogs, as opposed to the common view of people that dogs are much smarter.”

Prof Laurie Santos, of Yale University, said the experiment “opened the door” to new studies examining how long cats’ memories can be and how “rich” the quality of their individual memories are.

Last year, a team from Hungary found that dogs were able to recall their owner’s actions, even when they were not specifically instructed to do so.

The research is published in the journal, Behavioural Processes.