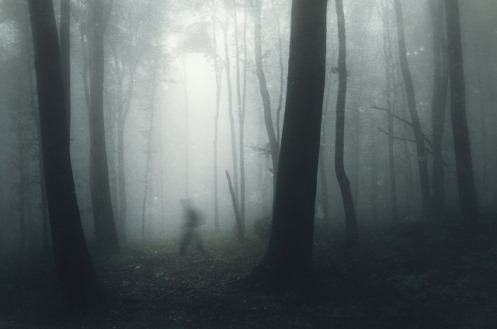 By staff writer Patrick C.
BENDEDREALITY.COM _April 2016
VIEW OTHER ARTICLES BY THIS WRITER

If you have ever wondered why there has been no official disclosure of unexplained phenomenon, the voice-mail(s) included in this article should provide some explanation.

How do you tell the population of something you have no ability to predict, defend or control by conventional means? Something, is absolutely stalking humanity like prey.

I provide this information not to sensationalize but to educate. Knowledge of the problem, those most at risk, provides a modicum of protection.

These reports are not limited to the United States, however over 40 clusters have been found in the US alone.

The following voicemail was left by Henry McCabe to his wife in the early hours of the morning, shortly before he went missing. The official cause of death is “drowning”.

His body was found in a body of water the size of 4 or 5 swimming pools that had previously been cleared by a tactical underwater search team weeks prior.

FACTS THE CASES HAVE IN COMMON 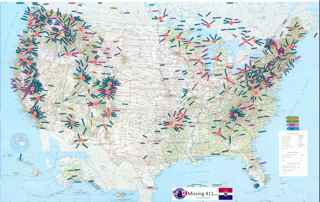 The National Parks Department claims they do not keep records of missing people, and are hostile to investigation into cases.

Only 3% show evidence of animals feeding on the deceased body.

Bodies that are found, are found in inaccessible places, up mountains, miles away from where they went missing, in areas that were ALREADY searched, often in or around bodies of water.

Most are missing shoes .. when shoes are found … even after many months .. are in new condition. Cell phones in some cases still have battery life and cell service available in the area found.

Bones may be missing or may be what is left.

Young males seem to “look the same” when comparing pictures.

Normally restricted to rural areas, but patter exists to a smaller degree in urban areas.

When in groups don’t be the last person on the line.

Sometimes cars are found off the roadway.. most with no damage… the victims shoes are found near or in the car.

Though not required, some Medical Examiners while searching for the cause of death performed additional testing which revealed high levels of GHB – date rape drug .. found naturally in the body .. causes paralysis.. Were found in many of the cases.

A number of disappearances occur while the person is on the phone .

Listen for yourself below.