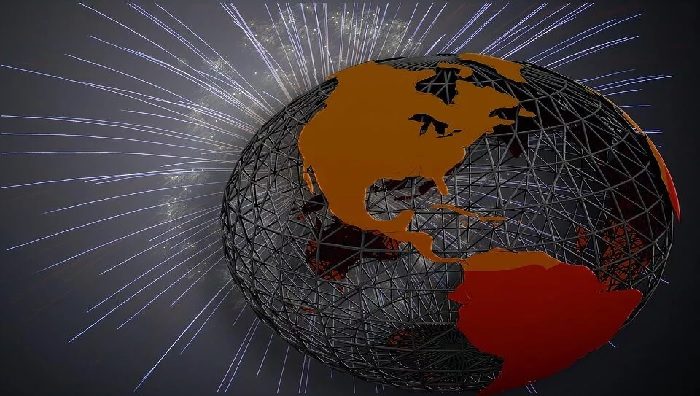 “…their hybrid magnet attained a steady magnetic field of 45.22 tesla – more than a million times stronger than that of the Earth…”

Since 1999, the record for a steady magnetic field of 45 tesla has been held by the National High Magnetic Field Laboratory (MagLab) in Florida in the US.

Scientists in China claim to have broken a world record after their hybrid magnet attained a steady magnetic field of 45.22 tesla – more than a million times stronger than that of the Earth – on 12 August, South China Morning Post reported.

The achievement was made at the Chinese Academy of Sciences’ Steady High Magnetic Field Laboratory (SHMFF), with the research team writing on their website:

“[The Hefei facility] has become the highest steady-state magnetic field that can support scientific research in the world.”

The laboratory’s statement also referred to the previous record of 45 tesla dating to 1999 achieved by the 35 ton- instrument at MagLab, funded by the National Science Foundation and the state of Florida, US.

“The original world record was created by the National High Magnetic Field Laboratory in the United States in 1999. Its hybrid magnet generated 450,000 gauss [45 tesla] and it has held the record for 23 years,” the statement said.

In fact, researchers at the US facility also briefly achieved a 45.5-tesla field in 2019, but it was a trial run on a test magnet which was not going to be used for scientific experiments.

The magnet at SHMFF, similar to the one at MagLab, is known as a hybrid magnet. Its resistive insert is contained inside a superconducting exterior with a bore of 32mm.

SHMFF’s scientific team originally constructed the hybrid magnet in 2016. At the time it generated a central magnetic field of 40 tesla. The scientists persisted in an attempt to achieve a higher magnetic field. To do this, they innovated the structure of the magnet, while developing new materials and optimizing the manufacturing process of the Bitter discs [a type of electromagnet invented in 1933 by American physicist Francis Bitter], explained physicist Guangli Kuang, an academic director of the High Magnetic Field Laboratory of the Hefei Institutes of Physical Science.

The team at the Chinese Academy of Sciences used an input of 26.9 megawatts to achieve their 45.22 tesla breakthrough, whereas the 45 tesla magnet at MagLab required an input of 30 megawatts.

The research has been hailed by the scientists as opening up new opportunities in research.

“The hybrid magnet of the National Steady-State High Magnetic Field Experiment Laboratory produced the world’s highest steady-state magnetic field, which effectively improves the experimental conditions for scientists to carry out material science research, and will play an indispensable role in the research of low-power electronic materials and other fields,” the team announced.