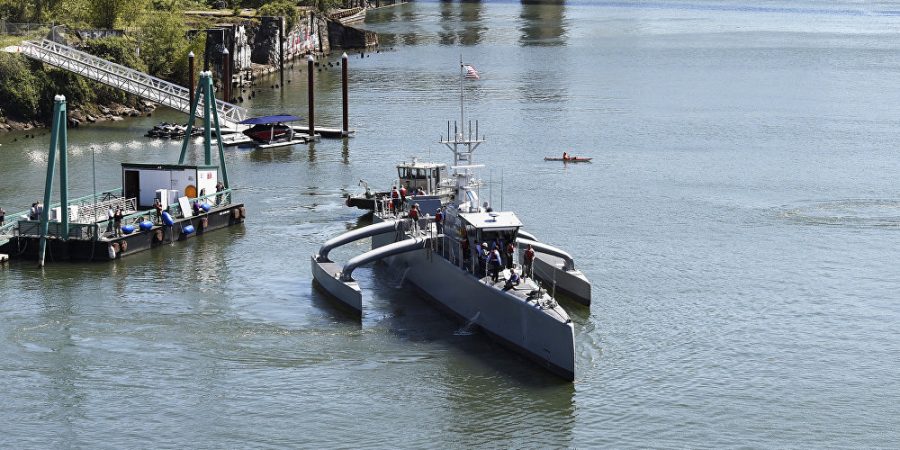 Alleged chinese hackers have breached the computer networks of a US defense contractor that possesses highly sensitive information on America’s undersea warfare plans, it was revealed Friday afternoon.

The contractor whose systems were breached has yet to be disclosed, the Washington Post reports, though “secret plans to develop a supersonic anti-ship missile for use on US submarines by 2020” was most certainly extracted during the hack, which took place over January and February 2018.

Some 614 gigabytes on a program called “Sea Dragon” were swiped as well, the report adds. “The Washington Post agreed to withhold certain details about the compromised missile project at the request of the Navy, which argued that their release could harm national security,” the newspaper said.

While it’s not known what the Sea Dragon program involves, the Defense Advanced Research Projects Agency (DARPA) completed development of an unmanned, anti-submarine, autonomous surface vessel with a very similar name around the same time the hacking is alleged to have occured.

The name of the unmanned vessel designed by DARPA is Sea Hunter, and ownership of the vessel was transferred from DARPA to the Office of Naval Research in early February.

It remains to be determined whether the Sea Dragon and Sea Hunter are related.

“There are measures in place that require companies to notify the government when a ‘cyber incident’ has occurred that has actual or potential adverse effects on their networks that contain controlled unclassified information,” a US Navy spokesperson said before declining to comment further on the matter “at this time.”

The lack of control of the US Navy over its contractors should raise concerns, media outlet cautioned. The US Navy and the Federal Bureau of Investigation are reportedly investigating the incident.