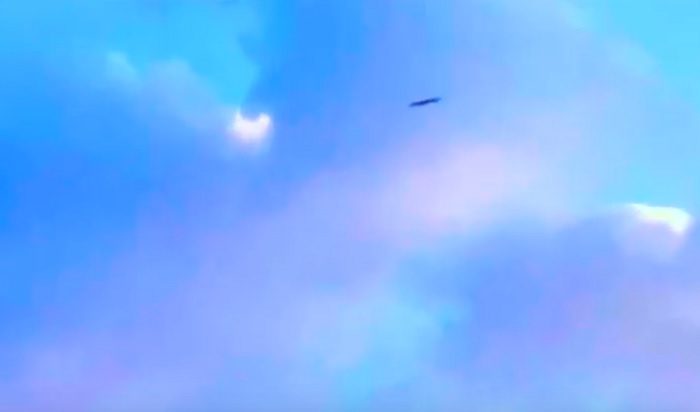 Two cigar-shaped UFOs seen in the sky above Mougins in France on July 31, 2019.

Both moved at high speeds, the first UFO flying through a cloud and the second UFO coming into view above the cloud.

As well, there also appears to be a strange triangle structure visible in the cloud.

Coincidence or not but nine days earlier, on July 22, 2019 a similar cigar-shaped UFO has been filmed while flying over the same location in Mougins, France. 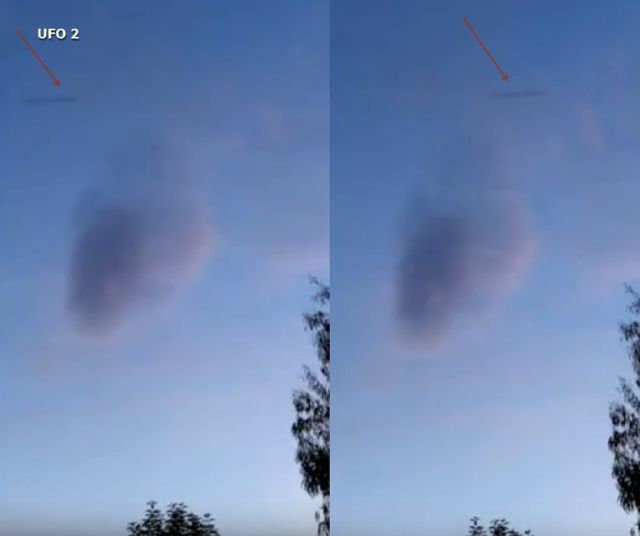 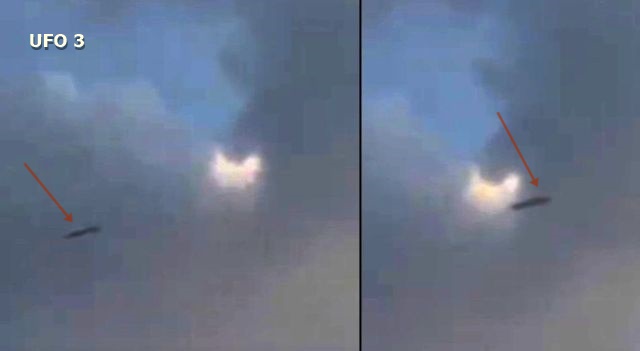