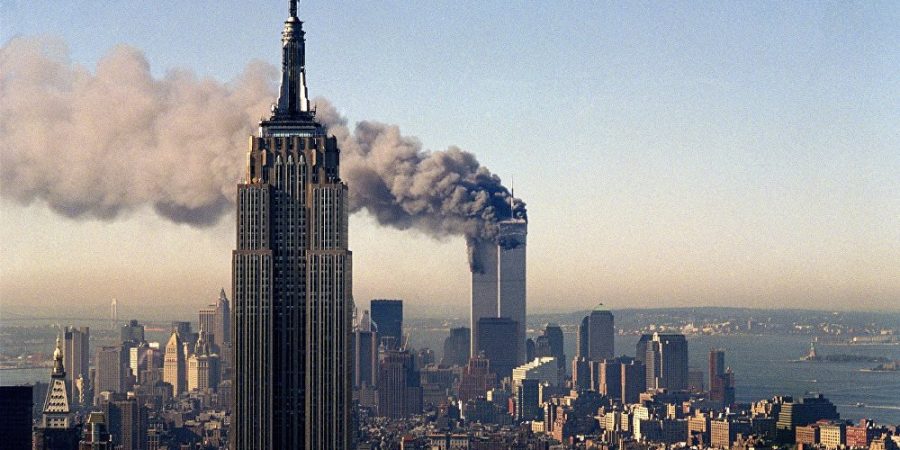 The attacks of September 11, 2001 became the single deadliest terrorist attack in human history, and the deadliest enemy attack ever on US soil, killing nearly 3,000 Americans, injuring over 6,000 others, and causing hundreds of deaths at the hands of cancers related to the rescue, recovery and reconstruction efforts at Ground Zero in the months and years that followed.

The engineering department at the University of Alaska Fairbanks and Architects & Engineers for 9/11 Truth, a non-profit which rejects the 9/11 Commission Report’s conclusions on the causes of the collapse of the World Trade Center’s Twin Towers and 7 World Trade Center, has released a new report questioning the official version of WTC 7’s destruction.

Challenging the official conclusions of the US government’s National Institute of Standards and Technology, which found in 2008 that WTC 7 was brought down on the evening of September 11, 2001 as a result of a fire, Hulsey’s study suggested that the collapse was caused by a “global failure involving the near-simultaneous failure of every column in the building,” something not possible to achieve by fire.

The study was accompanied by a painstaking study of the building and the World Trade Center Plaza complex, and a minute-by-minute analysis of its collapse, combined with mathematical models of frame construction and simulations of the kinds of pressure that could be exerted to it to result in destruction.

“The principal conclusion of our study is that fire did not cause the collapse of WTC 7 on 9/11, contrary to the conclusions of NIST and private engineering firms that studied the collapse,” the report noted.

“This conclusion is based upon a number of findings from our different analyses. Together, they show that fires could not have caused weakening or displacement of structural members capable of initiating any of the hypothetical local failures alleged to have triggered the total collapse of the building, nor could any local failures, even if they had occurred, have triggered a sequence of failures that would have resulted in the observed total collapse,” it added.

The report itself does not speculate about the possible causes of the WTC 7 column’s “global failure.”

However, in a press release, Dr. Hulsey said that “the only thing that could have brought this structure down in the manner observed on 9/11 is the near-simultaneous failure of every column in the building below Floor 17.” 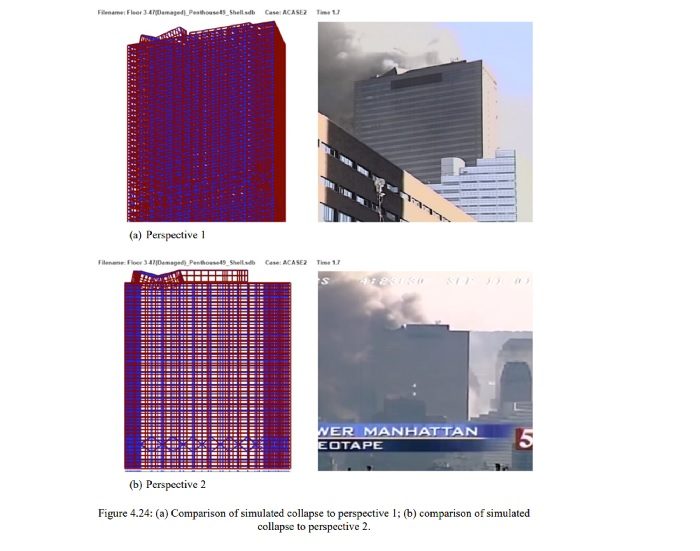 The authors released a draft of their report last week, starting a two-month period during which they will accept comments from the public, after which a final version of the report will be released. The team expects to organise and upload its primary data into a format which can be uploaded by anyone interested in their work before the end of September.

Architects & Engineers for 9/11 Truth was formed in 2006 by San Francisco-based architect Richard Gage, and has challenged the conclusions reached by government-led investigations into the collapse of the World Trade Center. Although the group’s claims have been dismissed by some as a “conspiracy theory,” the group has garnered significant attention and support over the years, and claims to have attracted the backing of over 3,000 architects and engineers from around the world, as well as thousands of members of the public.

Nearly two decades after 9/11, the consequences of the terror attacks continue to kill Americans. Last year, US media reported that over 9,795 people had been diagnosed with cancers deemed to be 9/11-related, with victims including first respondents, local residents, and people who worked in lower Manhattan in the weeks and months after the Twin Towers’ collapse. Of those, well over 400 are believed to have died.

Last week, ABC reported that illnesses related to the attack have now killed over 10 times as many New York City police officers in the 18 years since the attack as the attack itself did in 2001. Furthermore, 22 members of the New York City Fire Department are said to have succumbed to 9/11-related illnesses in the past year alone. A recent study found that in addition to cancers, first responders have also faced a higher long-term risk of developing cardiovascular disease, with firefighters who worked on the WTC’s ruins for six months or more experiencing a 30 percent increase in their risk of a heart attack or stroke. 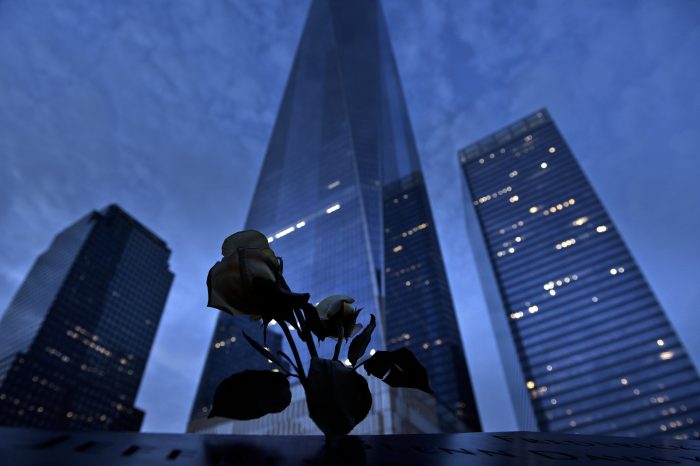 © AFP 2019 / BRENDAN SMIALOWSKI
A view of One World Trade Center from the North Pool, which marks the former site of the North Tower of the World Trade Center, at Ground Zero the night before the 15th anniversary of the September 11, 2001 terrorist attacks in the United States in New York