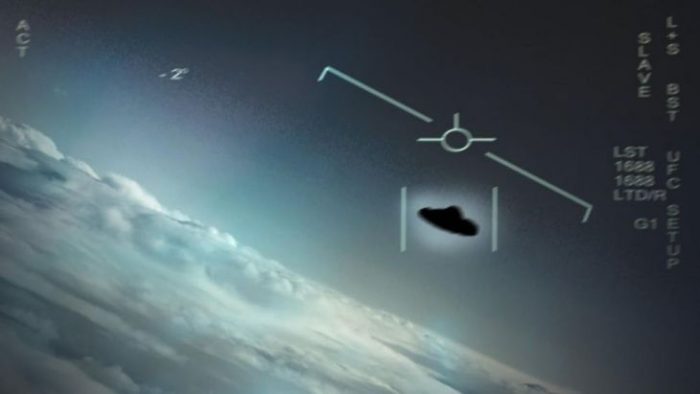 Classified UFO Files Could ‘Cause Damage’ to US National Security If Released, Navy says

In response to a Freedom of Information Act request, the United States Navy’s Office of Naval Intelligence said it discovered “certain briefing slides that are classified TOP SECRET” relating to the incident in which pilots intercepted a strange object off the coast of San Diego in 2004. Navy paralegal specialist Camille V’Estres, however, said the records would “cause exceptionally grave damage to the National Security of the United States” if released to the public.

“The materials would trigger protections under subcategory c) the Intelligence Activities of the United States, as well as the Sources and Methods that are being used to gather information in support of the National Security of the United States”, V’Estres said in her response to the FOIA request.

Susan Gough, a spokeswoman for the Pentagon, told Vice News that the Navy will not publicly discuss the citing of the object nor the content of the files in their possession.

The video mentioned by Gough made national news in 2017 and 2018 and showed a dark object hovering in a bright, daytime sky. Later on, the object can be seen accelerating rapidly away from view.

Chad Underwood, the Navy pilot who filmed the incident, categorized the unidentified flying object as “erratic,” claiming he was the one who first described it as a “Tic Tac.”

“What I mean by ‘erratic’ is that its changes in altitude, air speed, and aspect were just unlike things that I’ve ever encountered before flying against other air targets,” Underwood told New York Magazine last month. “It was just behaving in ways that aren’t physically normal.”

Below a video from RT covering the story:

If you’ve forgotten, here is the footage: