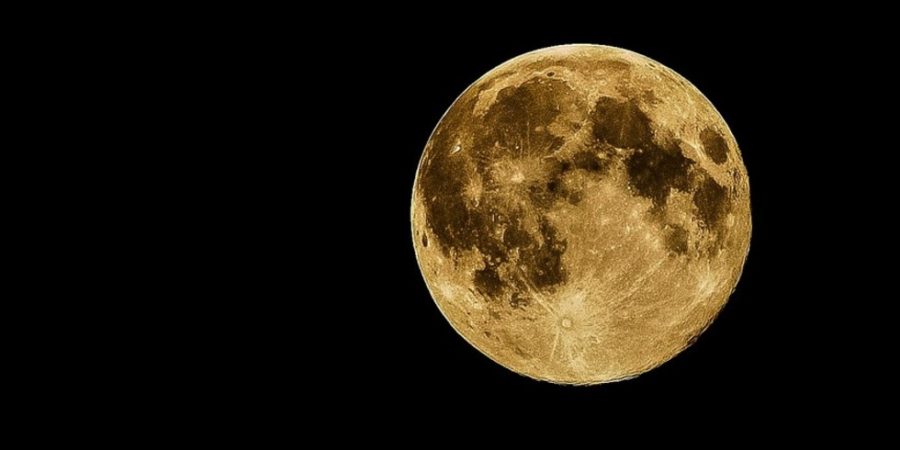 The far side of the moon is weirder than we previously thought and new research indicates that, in the distant past, the moon could have faced off against an unknown object in a massive collision that changed its face.

On the near side that faces Earth, we can see large dark areas of volcanic basalt dotting the lunar landscape. Meanwhile, on the dark side, thanks to the Soviet probe Luna 3 which orbited the Moon in 1959, we know that the surface is riddled with thousands upon thousands of craters.

While many might posit that the Earth has simply protected the near side from aeons of meteorite impacts, new research suggests that the real answer may not be so simple (the Earth is too far from the moon to provide enough anti-meteor defense anyway).

Analysis of data from 2012 reveals that the dark side of the moon has an extra-thick crust (some 20km or 12.5 miles deep) which contains a 10km thick layer of magnesium and iron enriched material not found on the near side.

Previous theories suggested our moon may actually have been formed when two smaller moons merged.

Another popular theory is that a particularly large asteroid, known as a planemo, slammed into the moon, and this latest research indicates this might be the real reason our satellite looks so odd.

Researchers, led by astrophysicist Meng Hua Zhu of the Macau University of Science and Technology, ran computer simulations of 360 impact scenarios to see if they could recreate the moon’s particularly unusual asymmetry and, in one of the tests, involving an object 780km (480-mile) in diameter, they managed just that.

This object, roughly a quarter of the moon’s size, would had to have packed quite a punch, travelling at some 22,500kph (14,000mph). A slightly smaller object, 720km across and travelling at 24,500kph, could also have done the trick but in both cases the effects would be the same: a massive, dusty impact which would dramatically reshape the moon forevermore, shifting its crust and creating a five to 20km deep crust of previously foreign material. Quite the black eye.

The estimated time this celestial smash might have taken place would had to have been early enough in the solar system’s life for the Moon to have still been warm inside, allowing it to settle back into a rounded shape, erasing the giant impact crater in the process.

“This is a paper that will be very provocative,” said planetary scientist Steve Hauck of Case Western Reserve University. The research was published in the Journal of Geophysical Research: Planets.