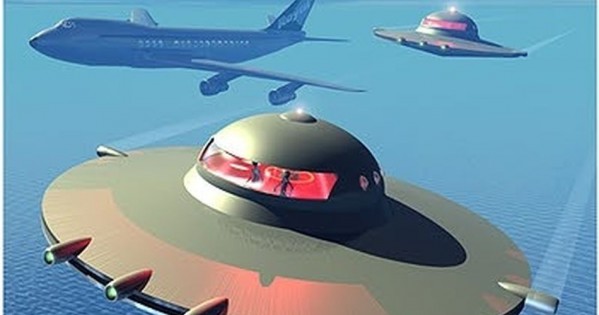 Despite a few well-publicized instances of flying-under-the-influence, most people have a high regard for pilots, where they be military, space or commercial pilots. That – plus the fact that they spend most of their on-the-job time in the air scanning the skies – is why UFO reports by pilots are taken more seriously than others. On December 26th, 2016, two commercial pilots claim to have had a 10-minute encounter with a UFO off the U.S. coast near Atlantic City, New Jersey, and attempted to communicate with it using the lights on their plane. Is this smoke or the smoking gun?

“I looked up I saw a very large and bright flashing light, which I brought to the other pilot’s attention. His response when seeing it was pretty much the same as mine…. “What in the hell?”… “What is that?””

According to their report to the National UFO Reporting Center (NUFORC), a UFO investigation organization based in Davenport, Washington, the pilots were on a flight from New York to Miami on a clear night with unlimited visibility. The sighting occurred 100 nautical miles east of Atlantic City over water between 2130-2200 EST (9:30-10:00 pm). They described it as being 3-5 times as big as the brightest star they could see and moving from the horizon to 35 degrees up. 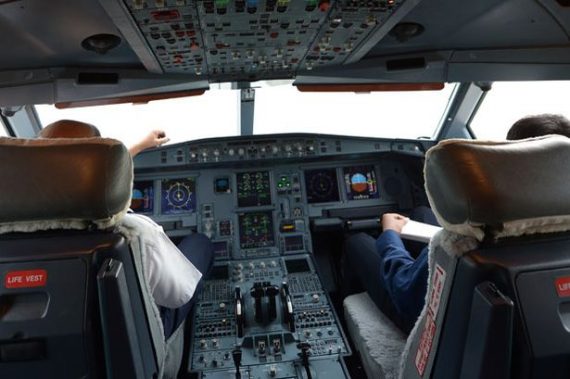 “At first sight the light was approximately at our 1 o’clock position. It moved to 12, 10, 11, back to 12. At that time, the light appeared to move North, then south at a pretty rapid rate.”

Rather than a solid light, the pilots said the UFO was flashing and one noticed an orange/red flash in between the white flashes.

“We did flash our lights at it a few times, and the other pilot believes it flashed back in sequence; I felt the return flashes were probably coincidental, but possible. Neither one of use have ever seen and/or heard of an occurrence like this.”

This sounds like something that should be reported to air traffic control, doesn’t it?

“We were going to report it to ATC, but mutually decided to let it be. I have no explanation for what we saw, nor does the other pilot. We did try to video the incident, but it wasn’t possible.”

While there are many UFO sightings by pilots, they are reluctant to report them – especially using their real names – for fear of ridicule or job loss or – in the case of commercial flights – fear of lawsuits from passengers. 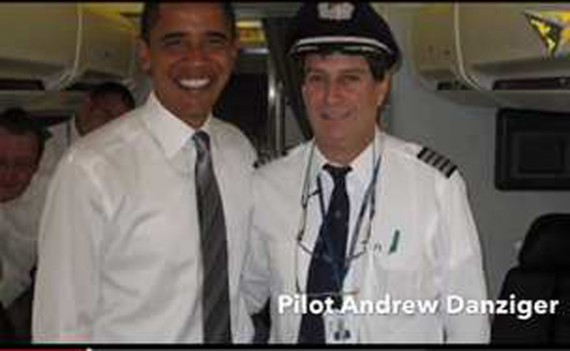 Did these two pilots see more on December 26th than they’re willing to disclose, even anonymously? Did any of their passengers see it? Was their communication with the UFO something more than coincidental? Time may tell. Commercial pilot Andy Danzinger waited 25 years to talk about his UFO encounter publicly. Had he revealed it before, would he have been hired to pilot President Obama’s plane during his campaign?

Are there any other reasons these pilots might be afraid to reveal their UFO sightings?