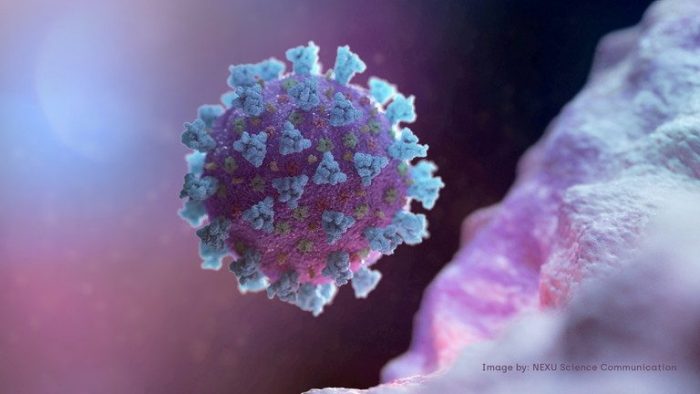 The A.30 variant of the coronavirus, detected in Angola and Sweden, is highly resistant to antibodies induced by the Pfizer and AstraZeneca vaccines, a new lab study has shown.

A team from Germany looked at the rare A.30 variant that was first recorded in Tanzania and later detected in several patients in Angola and Sweden this spring. They compared the mutation to the Beta and Eta variants. Beta was chosen because it has “the highest level” of resistance to antibodies, the researchers said.

According to the study published in the peer-reviewed journal Cellular & Molecular Immunology this week, the A.30 variant showed improved ability to enter most host cells, including kidney, liver, and lung cells.

“In summary, A.30 exhibits a cell line preference not observed for other viral variants and efficiently evades neutralization by antibodies elicited by ChAdOx1 nCoV-19 [AstraZeneca] or BNT162b2 [Pfizer] vaccination.”

The variant also proved to be resistant to monoclonal drug Bamlanivimab, which is used for Covid-19 treatment, but was vulnerable to a cocktail of Bamlanivimab and Etesevimab.

A.30 has so far not been listed by the World Health Organization (WHO) as a variant of interest or concern, due to its low prevalence.