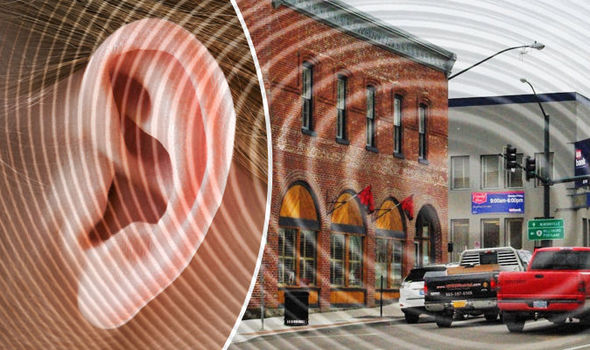 Could Piercing Mystery Noise Tormenting An Entire Town Be A Warning of Something Terrible?

So far no one has been able to explain why the piercing screeches happen at day or night in Forest Grove, Oregan, in the US.

Residents are so perplexed by the awful high-pitched sound they fear it could be a paranormal warning of some terrible event or even aliens trying to make contact.

Locals called in officials after posting details of the plight on Facebook, but no one can explain it.

Dave Nemeyer, fire marshal of the Fire and Rescue in Forest Grove tried to help.

“I have no idea what the noise is. Residents described to us that it was coming from the middle of the street.

“To me, it sounds like the sound of train tracks, that metal screeching sound, but there are no train tracks near her home, so that’s obviously ruled out.”

Rick Vanderkin, the city’s public works superintendent, said it was hard to locate the source was the noise was not always happening. 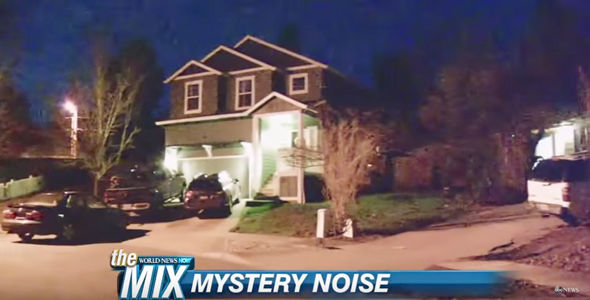 He said it was even more difficult to make an “educated guess as to what’s creating the noise”.

Officials have ruled out a water valve, a gas leak and wildlife as possible culprits.

Forest Grove resident Colleen Ahrens said she has been woken up three or four times by the sound. 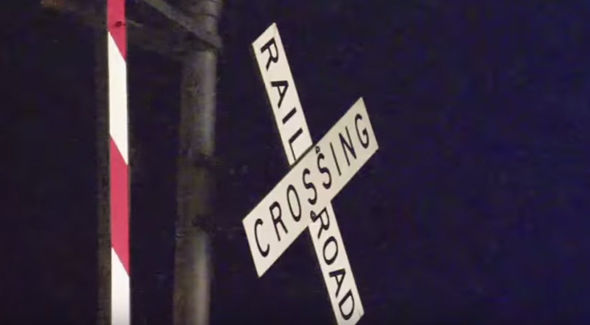 The railway line was ruled out as a possible cause

She said: “It almost sounds like someone needs to change their brakes.”

She said her husband is a mechanic and when she described the noise to him, he thought a worn brake pad could be the source.

But after he listened to the recording, he was not so sure.

Another woman claimed to hear the noise repeatedly.

Scott C Waring, editor of UFO Sightings Daily, suggested it could be the noise of a visiting UFO.