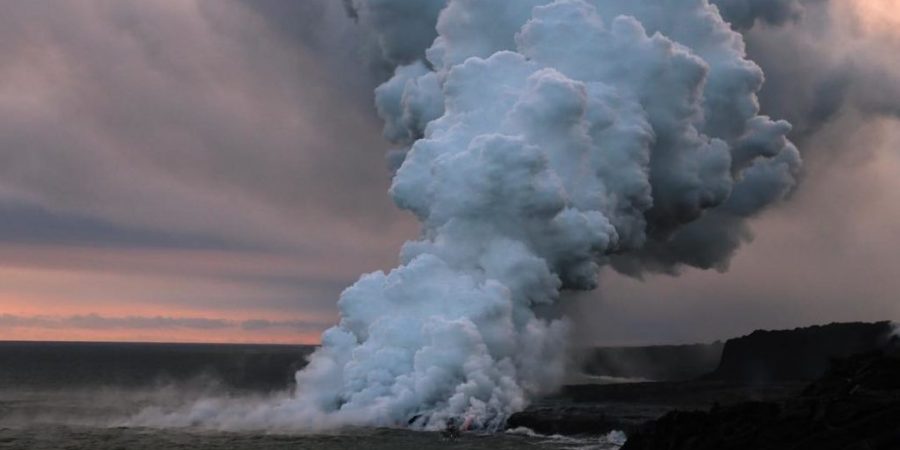 Is it linked or not? Is the Megaquake in New Zealand playing a role in the current enhanced volcanic activity recorded around the world?

Probably not, but it’s part of the whole geological change, the Earth changes, that are currently underway.

On Saturday November 12, 2016, a small portion of the summit bedrock spire of Frosty collapsed and formed a prominent linear avalanche track of rock, ice, and snow. The precise timing of the avalanche is not currently known. 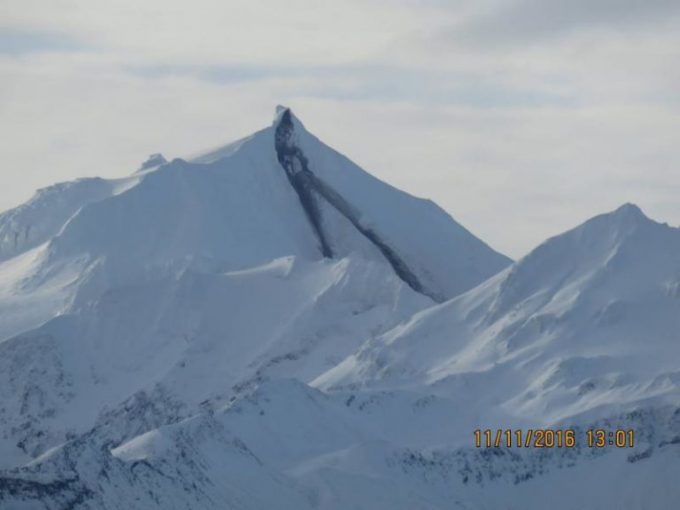 According to AVO, the collapse is not due to volcanic activity and was likely the result of the failure of unstable, altered and weakened rock that makes up the summit of the volcano. No other signs of unrest have been detected at Frosty and the volcano has had no confirmed historical eruptions. AVO does not interpret the avalanche as a sign of precursory volcanic unrest.

Kilauea Volcano continues to erupt at its summit and East Rift Zone. 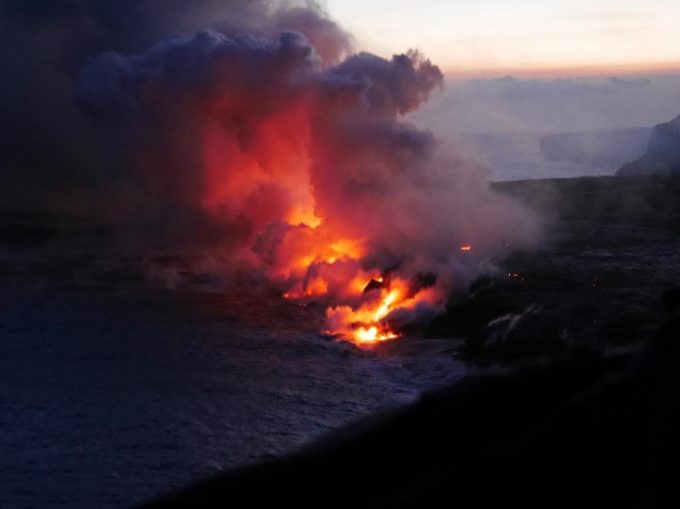 The summit lava lake level has fluctuated with the changes in tilt and spattering and was around 10 m (33 ft) below the floor of Halema’uma’u Crater.

The 61g lava flow continues to enter the ocean at Kamokuna, posing no threat to nearby communities.

This eruption at Santiaguito volcano is just so crazy

There may even be other volcano eruptions that missed, let us know.