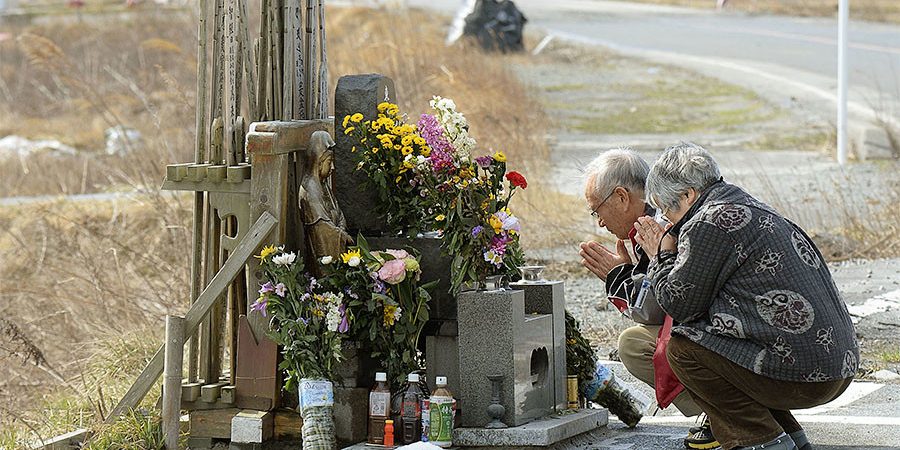 Negligence by the government and Tokyo Electric Power (TEPCO) contributed to the Fukushima nuclear disaster in March 2011, a court in Japan has ruled, saying the catastrophe could have been avoided, and marking the first time the state has been held liable.

The district court in Maebashi, north of Tokyo, said the government and plant operator were to blame for failing to prepare anti-tsunami measures.

The judge awarded a total of 38.55 million yen (US$340,000) in damages to some 62 plaintiffs who evacuated to Gunma Prefecture after the disaster began to loom large at the Fukushima No. 1 nuclear power plant in March 2011, the Asahi Shimbun newspaper reported.

A group of 137 plaintiffs had argued the authorities and TEPCO failed to prevent the triple meltdown at the plant, and demanded 11 million yen ($97,108) each in compensation, the newspaper said, adding that the court accepted most of the arguments about the dramatic lack of anti-tsunami measures.

The plaintiffs highlighted the fact that in May 2008, three years before the disaster, plant operator TEPCO received an estimate of a tsunami as high as 15.7 meters that could hit the Fukushima No. 1 nuclear plant, Asahi Shimbun reported. That apocalyptic forecast came true, with a wave around that height hitting the nuclear power plant in 2011, triggering the reactor meltdowns. A huge tsunami knocked out the Fukushima Daiichi nuclear plant, spewing radiation and forcing 160,000 people to flee their homes.

If the utility had installed emergency diesel electric generators on higher ground, the measure could have prevented the nuclear disaster, the court ruled on Friday.

Citing a government estimate released in July 2002, the court said that “TEPCO was capable of foreseeing several months after (the estimate) that a large tsunami posed a risk to the facility and could possibly flood its premises and damage safety equipment, such as the backup power generators,” the Japan Times reported.

Meanwhile, in its long-term estimate, unveiled in 2002, the government said that the probability of an earthquake striking in the Japan Trench off the coast of northeastern Japan, including the sea area off the Fukushima No. 1 plant, was “about 20 percent within 30 years,” the Asahi Shimbun paper said.

The lawyers for the plaintiffs welcomed the Friday court ruling, saying “It was extremely significant that (a court) has acknowledged the responsibility of the state,” Kyodo news agency reported.

Around 30 similar suits have been filed in at least 20 district courts across Japan, lawyers said.

However, Takehiro Matsuta, one of the plaintiffs who evacuated from the city of Koriyama in central Fukushima Prefecture, called the damages “disappointing.” His child, who was three years old at the time of the nuclear disaster, received no compensation whatsoever.

“My wife and I are struggling every day, but it’s my child who suffers the most,” the 38-year-old father said, as cited by the Japan Times.

“The ruling was one big step for my family, for those who evacuated from Fukushima to Gunma, and for tens of thousands of earthquake victims nationwide,” he said.

Both the government and TEPCO argued that the long-term estimate and the May 2008 tsunami study were not credible enough, continuing to insist that the massive tsunami was unexpected.

Chief Cabinet Secretary Yoshihide Suga, the government’s top spokesman, told a press conference on Friday that the officials “will consider how to respond after carefully examining the ruling.”