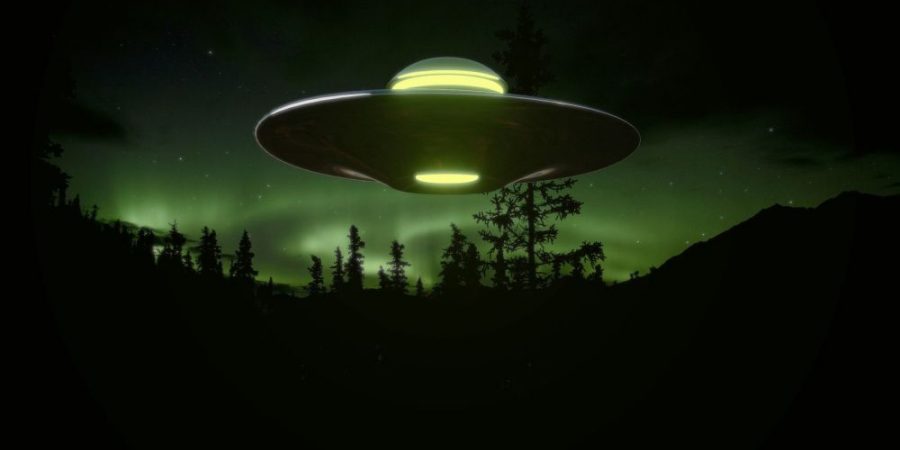 The area where the alleged UFO was spotted nearly five decades ago was apparently used by the USSR to test experimental missiles and laser weapon systems.

A recently declassified CIA report sheds light on an alleged UFO encounter that took place at the height of Cold War in Kazakhstan in 1973, back when it was part of the Soviet Union.

The document, whose redacted version was first released in 1978 and which has now been made available on The Black Vault, a website that publishes declassified government files, mentions how the witness, identified in the paper as “Source”, “stepped outside for some air” and spotted “an unidentified sharp (bright) green circular object or mass” hovering “above cloud level”.

“Within 10 to 15 seconds of observation, the green circle widened and within a brief period of time several green concentric circles formed around the mass. Within minutes the coloring disappeared. There was no sound, such as an explosion, associated with the phenomenon”, the document states citing the witness’ observations.

According to the website, the sighting took place in the vicinity of the Sary Shagan Weapons Testing Range that was allegedly used by the USSR back then to secretly launch “experimental missiles” and to test “laser weapon systems utilizing powerful antennas”.

During a telephone interview with Newsweek, The Black Vault’s founder John Greenewald compared the encounter with the so called USS Nimitz UFO incident which took place in 2004.

“This is very much simliar to the context we see today, with threats on military facilities,” he said. “The US Navy has gone on the record saying whatever this is, it’s a concern. They’re being encroached upon by this unidentified phenomena.”