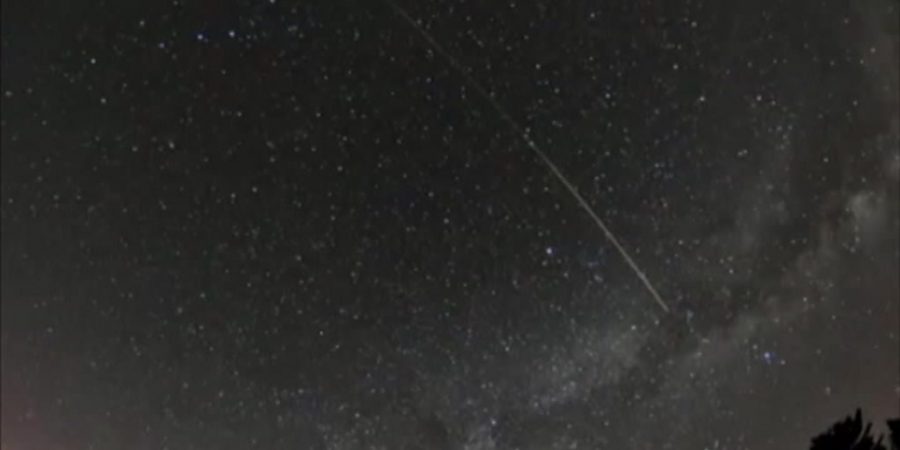 Did a Meteor Over Northern Alberta Canada Overnight?

Did a meteor come crashing through the earth’s atmosphere over northern Alberta overnight?

Peace River residents took to social media Friday to report what they had seen in the night sky shortly after midnight.

Erika Florence posted on Facebook that she was on her way home from Grande Prairie when she saw what looked like a shooting star.

“But then it got bigger and it exploded mid air and lit up the sky,” she wrote.

“It was something I’ve never seen before.”

Jackie Lee, who started the post on Peace River’s General Forum page, told Postmedia that she was outside in her backyard in Peace River with her dog when she heard a “noise like I have never heard before in the air.”

“It sounded close by, like maybe somewhere else in town,” she wrote in a message.

“Initially my dog reacted as she froze and stared towards the northwest in the sky. I then heard what sounded like how bombs sound when they strike in movies.”

Lee called her mother on the other side of the river to ask if she had heard the noise.

“She saw what looked like a big blue camera flash out her picture window,” Lee wrote.

Several people posted stills and videos from security cameras that clearly show a large flash in the sky.